Is the 2022 Saints Row reboot coming to Steam? The next chapter of the legendary open-world action series takes us to the fictional city of Santo Ileso. There, as the boss, we will gather new gang members and build our criminal empire from the bottom and try to reach the highest heights. The game is available on PS4, PS5, Xbox One, Xbox Series X/S, and PC via the Epic Game Store. However, the game isn’t coming out on Steam at launch. When will Saints Row come to Steam and is the game releasing on Valve’s platform at all? Here’s what we know about the Saints Row Steam release date. 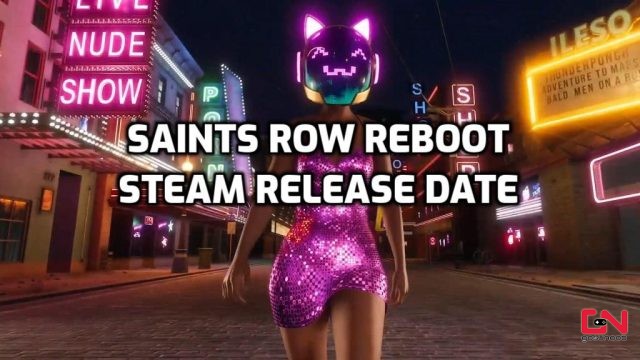 Is Saints Row Coming to Steam?

So, is the 2022 reboot releasing on Steam or not? At the moment, for PC gamers, the game is only available via the Epic Games Store. Understandably, this has many old fans of the series frustrated as they have all older games on Steam. And they want to keep their collection of Saints Row games in one place. If that’s something that’s holding you back from purchasing the reboot at launch, here’s what we know about the game’s Steam release date.

Deep Silver, the owners of the Saints Row franchise and publishers of the Saints Row reboot, are known for their deals with the Epic Games Store. They were the very first publisher to strike a timed-exclusivity deal with Epic, back in early 2019 for Metro Exodus. Since then, they had many of their games published on the Epic Games Store first and then released on Steam after a set amount of time.