One of the first 2D games to fully embrace the Dark Souls formula, Salt & Sanctuary was a surprise hit when it came out in 2016. It proved that, if done right, a 2D Soulslike could be just as fun and challenging as a 3D one. Soon, other such games followed – Hollow Knight and Dead Cells probably being the most well-known. And now, six years after the release of Salt and Sanctuary, it’s finally time for the sequel, titled Salt and Sacrifice. If you are interested in learning the exact release date & time of Salt and Sacrifice, read on. 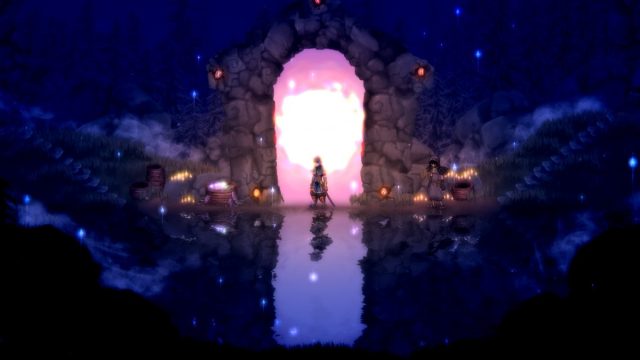 When Does Salt and Sacrifice Start?

Salt and Sacrifice is set to release this Tuesday, May 10th, 2022. It is going to be an Epic exclusive for the PC, with a Steam (and possible GOG) release coming later. You can also purchase it for the PS4 / PS5. You can pre-purchase Salt and Sacrifice on the Epic Games Store for $19.99 / £15.99. The PlayStation version of the game isn’t available for pre-purchase and you will be able to buy it once it is out. Also, we currently don’t know the price for the PS version, but we expect that it is going to be the same as the EGS one.

PREVIOUS POSTFFXIV Error 3070, World Data Could Not Be Obtained Fix