Will Salt and Sacrifice come to Steam? The souls-like action RPG, which is the follow-up to 2016’s Salt and Sanctuary, was released on May 10th for PC, PS4, and PS5. However, the game has launched as the Epic Games Store exclusive on the PC. This has many fans of the original unhappy as they wish to own both games on Steam. So, when will Salt and Sacrifice come out on Steam? And will it come at all? Here’s what we know. 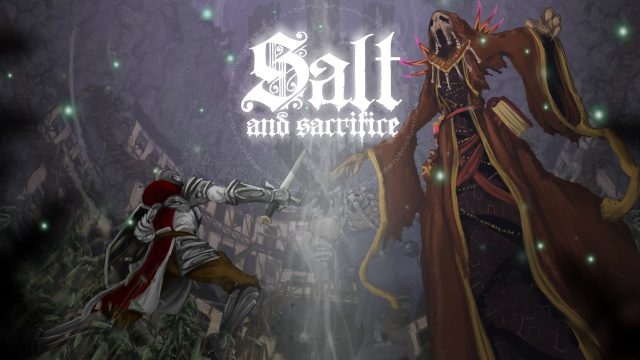 Will Salt and Sacrifice be on Steam?

When will Salt and Sacrifice Release on Steam

The short answer is no – we don’t know when and if it will come out on Steam. Unlike the original title, the game is currently not available there, and the developer, Ska Studios, hasn’t revealed any details about their future release plans. If we look at some previous Epic Games exclusive deals, we can see no rules.

It hasn’t even been confirmed if this is a timed exclusive or a permanent one. With bigger developers and publishers, Epic Games usually struck a deal for timed exclusivity, which last anywhere between 3 and 18 months. However, many smaller developers that need funds to survive often make a different deal with Epic. Sometimes, this means a permanent exclusivity, without ever releasing the game on Steam. The fact that Salt and Sacrifice doesn’t even have its own Steam page indicates that this might be the case here.

Thus, for now, we are inclined to believe that Salt and Sacrifice will not be released on Steam. Most certainly not any time soon. If the game is to be launched on Valve’s platform, that would most likely not be before May 2023 at the earliest. And that’s not confirmed, only our assumption. Because of that, if you are excited about the game, there’s no point in waiting for the Steam release.

PREVIOUS POSTWhen is Night Market in Valorant May 2022

NEXT POSTWhen is Poppy Playtime Chapter 3 Coming Out