Don’t know how to join Skate Insider playtesting? Over a decade after the release of Skate 3, the next instalment in the Skate franchise is officially in development. Publisher Electronic Arts and developers Full Circle are not yet ready to share all the details about the new game, as it is still in the early stages of development. However, if you wish to be among the first to learn new things about Skate, you can sign up for Skate Insider playtesting. In this guide, we explain how to register for the Skate insider playtest. 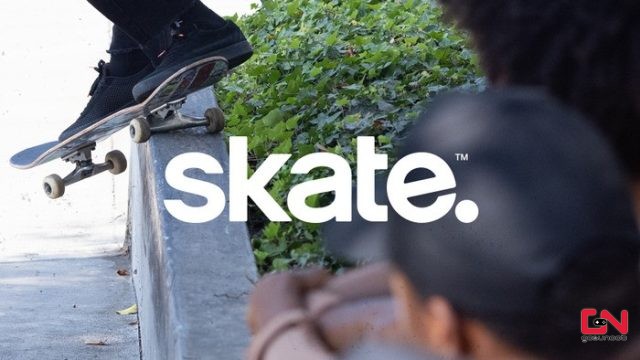 As we’ve already mentioned, the developer, studio Full Circle, is not yet ready to publicly share many details. What we do know is that the game’s official name will be simply Skate (stylized as skate.). That’s right, it will not be called Skate 4. Developers explain that this is because they don’t see this as a sequel or reboot of the franchise. But rather as a new, modern take on the series.

EA also confirmed that the game will be free-to-play and that it is set to be released on PC, Mac, Xbox, PlayStation, and mobile. Finally, we do know that skate. will be set in a new city known as San Vansterdam. Do you want to know more about the game? Sign up for the Skate Insider playtest and find out!

You can register via the official Electronic Arts Playtesting community page. All you need is to have an EA account and then follow the instructions on the page. However, keep in mind that only a selected few will be picked to test the game in this early stages. Also, you will need to be at least 18 years of age or older, in order to sign up for the Skate insider program. If you are not immediately chosen, do not despair. Developers will gradually invite more people as they add more content to the test build.

PREVIOUS POSTHow to Get 5000 V-Bucks, Zanca vs Epic Games