As was promised during the Solasta: Crown of the Magister Kickstarter, the Sorcerer class is finally coming to the game! Unlike Wizards who base their spellcasting ability on rigorous magical studies and their Intelligence stat, Sorcerers’ magic is innate and derived from their Charisma stat. Instead of memorizing their spells ahead of time as Wizards do, Sorcerers have a limited number of known spells that they can cast. Naturally, they are a very popular class to play. Many players were sad that they couldn’t have one in their party when Solasta launched. Luckily, that’s soon about to change. 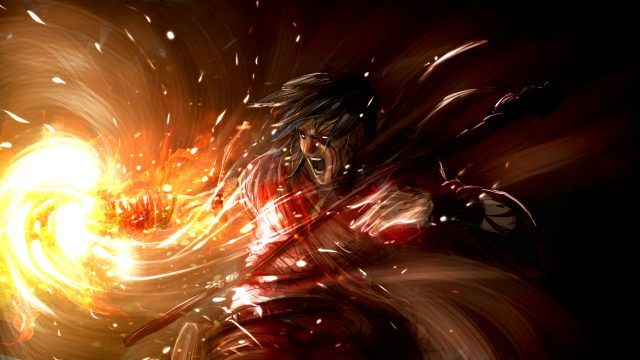 When is The Sorcerer Coming To Solasta?

The Sorcerer isn’t the only new thing coming we can expect to see in this Solasta update. A new Ironman mode is also making its way to the game. Intended for hardcore players that enjoy a challenge, the Ironman mode allows for just one save game. If your entire party dies – the save game gets deleted, forcing you to play from the start. A host of bug fixes and improvements, as well as three new Dungeon Maker environments, are also coming.