There is a quite a bit of difference between the free and remastered version of StarCraft. While everything about the gameplay remains the same in both version, the remastered one offers better graphics and new online features. You can play the free version right now, while you’ll have to wait until August 14 for the remastered one. It will cost fifteen dollars. 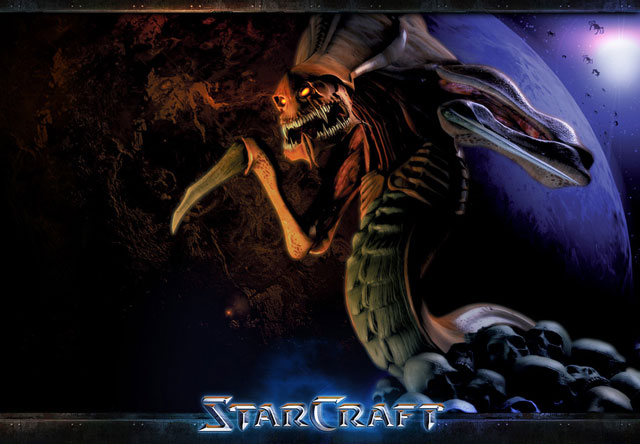 The free version also doesn’t require a Blizzard account to play. You can download it from the official page and get to it right away. With the recent update 1.18, it got some much-needed polish after all those years; more specifically, it launched in 1998. Some of the features included in this update are windowed mode, UTF-8 and UPnP support, update to a new OpenGL backend, improved compatibility with Windows 7-10, Mac support, and more.

The Remastered version got improvements not only in the graphics department, but in the audio one as well. You can play it up to 4K, with Widescreen Support and enhanced narrative. Modern Leaderboards and matchmaking are something that will please all competitive player. You can use it to view the top of the Leaderboard, search for a specific player, meet new friends around your rank, view their statuses, and much more. You can also turn this option off if you don’t want to be bothered.

StarCraft and its Brood War expansion are in both of these deals. One of the interesting Brood War characters, Admiral Alexei Stukov, will be making an appearance in Heroes of the Storm as the new melee support hero. A smart move to get other players interested in the lore, and, eventually, into buying the remastered version.