Blizzard is celebrating the 10th anniversary of StarCraft II, launched on July 27, 2010. You will be pleased to know that most of the updates are player-requested features to the game, along with a few extras. There are new achievements to complete that will unlock the Stone Announcer. 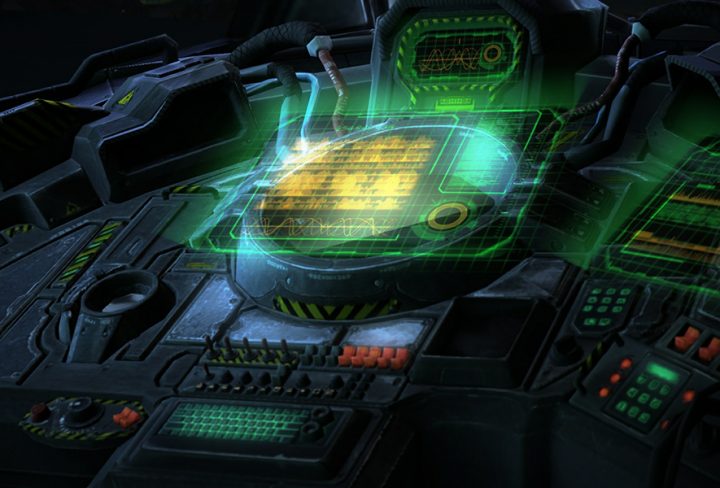 NEXT POSTDisintegration Announces Free Weekend on PC, PS4 & Xbox One