Don’t know how to watch State of Play June 2022? The most exciting period for gamers is here! While there is no more E3, that doesn’t mean that we are not in for an exciting June this year. The season of big announcements will kick off with the Sony PlayStation State of Play showcase. Read on to learn when State of Play 2022 starts, and where to watch it. 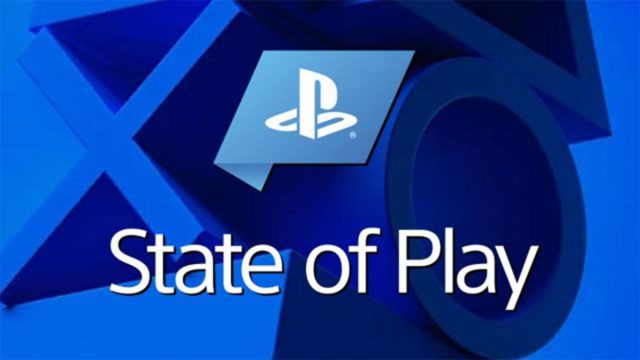 Sony fans will be delighted to hear that this year’s PlayStation replacement for E3 is set to start even before the usual dates for E3. Sony’s E3 State of Play press conference is scheduled for Thursday, June 2nd, 2022. The event is set to kick off at 3 pm PST / 6 pm EST / 11 pm BST / 12 am CET (June 3rd).

The showcase is planned to last around 30 minutes and during that time we will see ” some exciting reveals from our third-party partners” as well as news about the PSVR3 headset and some games developed exclusively for the platform. Expect announcements and trailers about the new projects, as well as updates on the already revealed games. As usual, there are some leaks about what we might see, but we won’t share them here and spoil the fun.

Sony will broadcast their E3 2022 event live on their official Twitch and YouTube channels. In addition, Sony allows all creators to co-streamer the showcase. Thus, you might also be able to watch the event live via one of your favourite streamers. That is, if they choose to stream the event.