Telltale Games is known for a variety of kick-ass titles, but their episodic game series, The Walking Dead, definitely stands out as one of the best adventures in recent times. The well-known studio has confirmed that they are working on the fourth and final season. Players can expect the game to be out for consoles and Windows PC, sometime next year. The fourth installment in the long-running adventure series sees the return of writer Gary Whitta, who was also the co-writer behind Rogue One: A Star Wars Story. Whitta is going to cooperate with Skybound Entertainment to bring the final chapters of Clementine’s storyline to a conclusion. 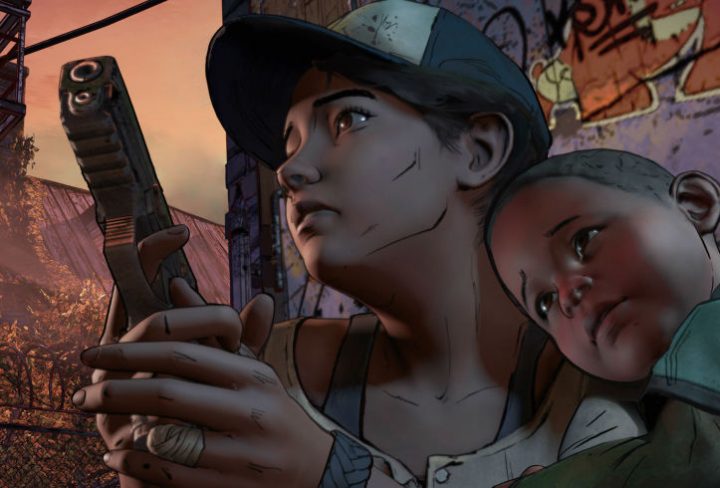 “Collaborating with Telltale on the first season of Clementine’s journey through the world of The Walking Dead was one of the highlights of my career, so reuniting with them to now bring her story to a close with this final season feels like a homecoming,” said Whitta. “Clementine has become not just one of the most compelling characters in the Walking Dead pantheon but one of the great video game characters of all time. I hope we’re able to do justice to her and to her millions of fans. This one feels special.”

Remember, as before, in earlier chapters of the game, you determine the fate of the characters and decide where they are going to end up, or in most cases, if they live or die.

“Clementine has meant so much to fans since the series premiered in 2012,” said Melissa Hutchison, the award-winning actress behind the iconic character. “It’s incredible to see this series collection arriving all in one place for players to relive the journey or catch up on her tragic tale of survival before we head into the final chapters of her storyline next year.”