Those of you who are already enjoying Ubisoft’s Assassin’s Creed Origins will be thrilled to know new adventures await. Okay, you can gear up for the first wave of DLC, that’s going to be out in 5 days – the Trial of the Gods. Also, starting January 2018, with the DLC The Hidden Ones. The DLC is set years after the events of the main story, and it takes Bayek, the main character, into a brand new area where he will face the Roman army. The Hidden Ones increases the level cap, and allows players to use new ways to progress as Bayek. The best part is that the DLC offers over 20 hours of new gameplay. 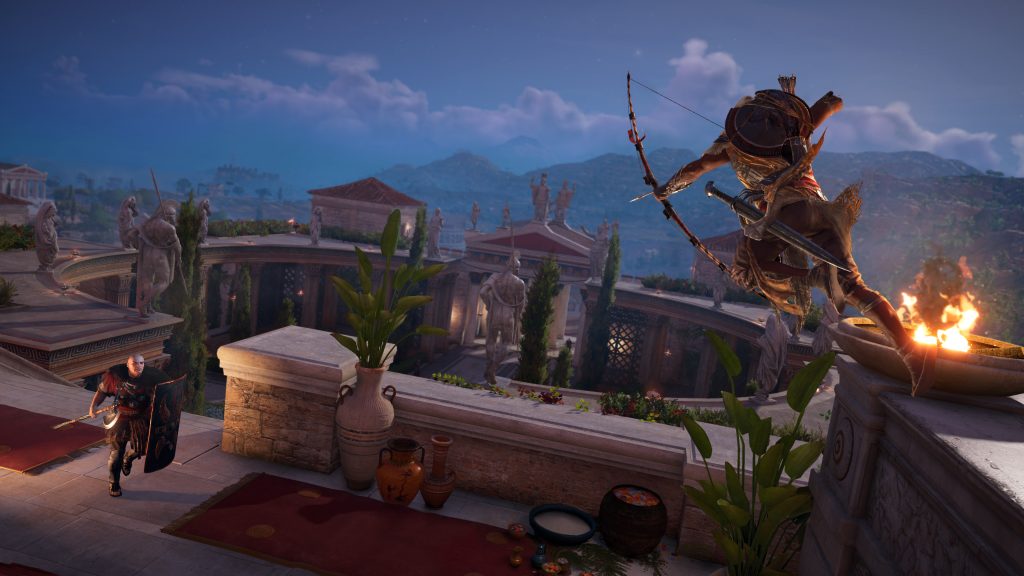 Next up, in March 2018, you’ll be able to check out the DLC called The Curse of the Pharaohs, which takes Bayek on a journey into a mystical new realm of Egyptian mythology, as he tries to discover what has brought monsters and undead pharaohs to life. The Curse of the Pharaohs is going to increase the level cap and fill offer new character abilities as well.

Gamers can also look forward to many free content drops, which are going to include special timed boss-battle events, gladiator-arena challenges, daily quests and more. In fact, here’s what Ubi has lined up for the upcoming DLC:

Naturally, all of this content awaits those players who already purchased the Assassin’s Creed Origins Season Pass.

NEXT POSTTelltale’s The Walking Dead Season 4 Coming in 2018