One of the reasons why The Boys is so immensely watchable is the way that each episode is structured. Unlike most TV shows which have been produced with streaming in mind – so it doesn’t really matter how a particular episode ends, as you can immediately start to watch the one after that – practically every The Boys episode ends on a big cliffhanger. Naturally, this is also the case with The Boys Season 3 Episode 4. Several important plot points have been left unresolved at the end of Episode 4, not the least of which is the fate of Soldier Boy. Because of this, fans are busy wondering when is the next episode of The Boys going to air. In this article, we are here with the release date and time for The Boys Season 3 Episode 5, as well as where and how to watch it. 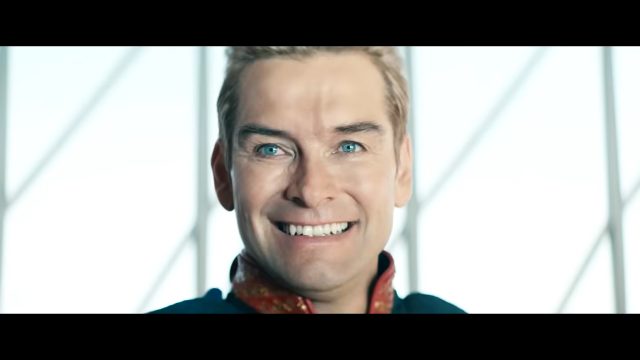 When Does The Boys Season 3 Episode 5 Come Out

The Boys Season 3 Episode 5 is set to air this Friday, June 17th, 2022, at 3 AM Eastern Standard Time / 2 AM Central Time / 12 AM Pacific Standard Time / 8 AM Greenwich Mean Time. This episode is titled “The Last Time to Look on This World of Lies”. We still don’t know what this episode is going to be about, but considering the title of the episode, we can expect to see some hard truths getting dropped on the team (and maybe other characters as well). With only several more episodes to go until the season ends, The Boys is no doubt heading to another explosive finale.

How to Watch The Boys Season 3 Episode 5