Adapted from Garth Ennis’ edgy and raunchy comic-book of the same name, The Boys is a realistic depiction of what superheroes could look like in real life. Instead of depicting them as larger-than-life and heroic figures (like in MCU movies), here they are presented as corporate pawns. More celebrities than heroes, they abuse their powers for personal gain and don’t really help – or care for – the public. To combat the threat that these “Supes” pose to civilians, The Boys are a covert team tasked to take them down. After two very successful seasons, fans are eagerly asking when does The Boys Season 3 start. In this article, we are going to tell you the release date and time for The Boys Season 3. 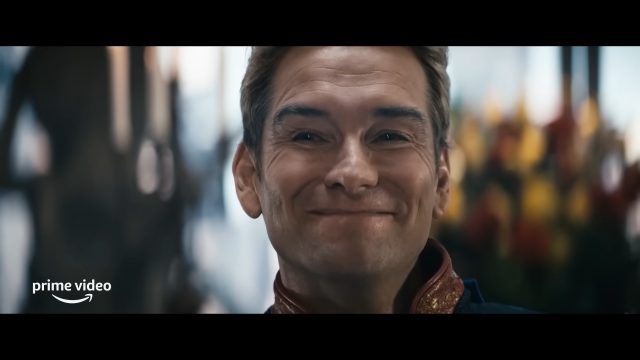 When Does the Boys Season 3 Come Out

The Boys Season 3 is set to begin airing this Thursday, June 2nd, 2022. It is going to be available for streaming at 5 PM Pacific Time / 7 PM Central Time / 8 PM Eastern Time. As for Europe, the episodes are going to start airing there on Friday, June 3rd, at 12 AM GMT. Yes, that’s right – episodes. Unlike the Netflix model which usually dumps all episodes at once (which allows for binge-watching), Amazon shows often work differently. As is the case with The Boys Season 3, we will be able to watch the first three episodes on June 2nd, and the rest of them will then release on a weekly schedule.

This provides a nice balance between the Netflix and usual TV show airing model, and is something that Disney+ is also using in many of their shows as well. Like the previous two seasons, Season 3 is also going to consist of eight episodes in total. While we still don’t know what’s going to happen in this upcoming season, the trailer promises non-stop thrills and off-the-wall action we’ve come to expect from The Boys.