Don’t know how to sign-up for The First Descendant Steam beta? The third-person cooperative action RPG shooter is one of the biggest reveals from Gamescom 2022. The game has fought the attention of gamers around the world, especially because we will have an opportunity to test the game this autumn. In this guide, you will learn how to register for The First Descendant Steam Beta test, as well as other details about the beta. 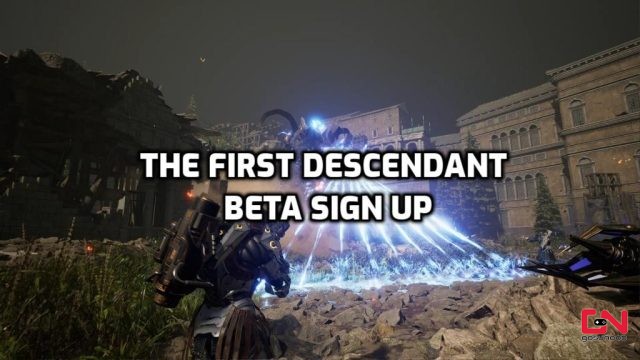 How to Register for the The First Descendant Steam Beta?

How to Sign Up for The First Descendant Beta

If you want to join The First Descendant Steam Beta, all you have to do is to request access via the game’s official page. The pre-registration for the beta has been up for quite a while on the game’s website, and those who have pre-registered will probably have guaranteed access to the closed beta testing. However, that doesn’t mean that you won’t be able to join if you sign up now. The game’s Steam beta testing was officially revealed during the Gamescom 2022 opening night live stream. That’s almost two months after the pre-registration. In order to sign up for the beta, follows these few simple steps:

Once there’s enough room for more participants, the developers will notify you that your request has been accepted. The PC beta test is set to kick off on October 20th at 9 am CET / 8 am GMT / 3 am ET / 12 am PT. At the time of writing, there are no plans for the beta on consoles. The First Descendant is in development for PlayStation 5, Xbox Series X/S, PlayStation 4, Xbox One, and PC (via Steam). A release date has yet to be announced.