We all know that The Last of Us is a very successful videogame franchise, but it is also set to get a live-action TV show. Covering the story of the first game, The Last of Us TV series is set to start airing very soon. Starring Pedro Pascal (of The Mandalorian fame) as Joel, and Bella Ramsey (best known for her breakout role as Lyanna Mormont in Game of Thrones) as Ellie, the early reviews seem to indicate that this is going to be a very high-quality show that is faithful to the game it is adapting. Like us, you no doubt want to watch this as soon as you can. If you are unsure when it is going to begin airing in your region, we have the exact release date and time for The Last of Us HBO show right here. 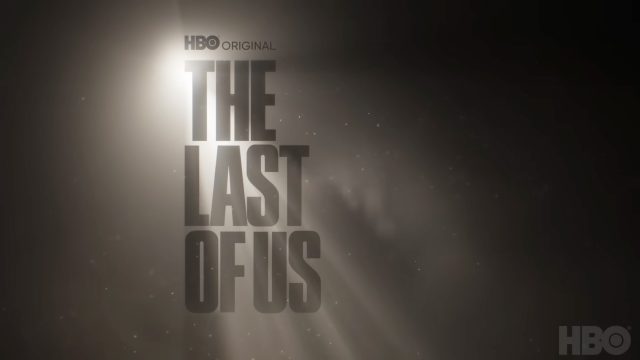 The Last of Us HBO Release Date & Time

When Does The Last of Us HBO Come Out?

The Last of US HBO is going to premiere this Sunday, January 15th, 2023, at 9 PM ET / 6 PM PT / 8 PM CT. You will be able to watch this episode on HBO Max. This first episode is titled “When You’re Lost in the Darkness”. It is directed by Craig Mazin (the creator of the Chernobyl hit mini-series) and is written by him and Neil Druckmann, the creative director of The Last of Us 1 and 2.

Note that, unlike shows that stream on Netflix, you won’t have access to the entire season all at once. Only the first episode is going to air on January 15th, with episode two being available a week later on January 22nd, the third on January 29th, and so on. So if you were planning on binge-watching everything at once, you’re going to have to wait until the entire season has finished airing to be able to do that.

NEXT POSTWhen is Fortnite Coming Back to iOS