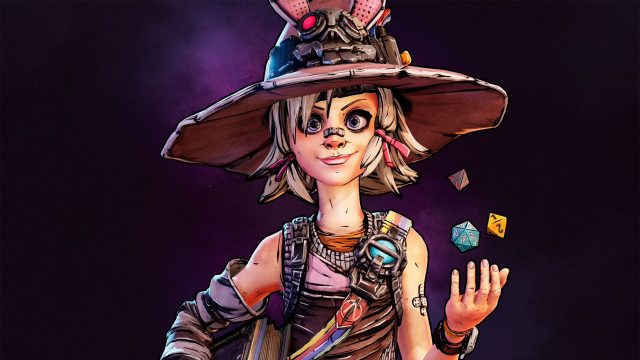 Where to Find Tiny Tina’s Wonderlands Preorder Code From Xsolla?

Tiny Tina’s Wonderlands release time on console is midnight local time in your region. This means that for most of Europe and Asia, the game is now live as it’s March 25th. Nonetheless, a number of players who have pre-ordered the digital version of the game still haven’t received their Tiny Tina’s Wonderlands activation code. Players across Reddit are currently reporting about this issue. Tiny Tina’s Wonderlands codes for digital preorders are being distributed via Xsolla. They are the ones responsible for sending the codes to players.

So, why you still haven’t received your activation code? Well, it seems that there’s currently some undisclosed issue. Several players have contacted Xsolla support and they were informed that Tiny Tina’s Wonderlands code distribution has been delayed. They didn’t specify for how long will this delay last. It is not clear if code distribution is being performed via an automated email system or manually.

Keep in mind that Xsolla is a California-based company. Unfortunately, this can possibly mean that the issue won’t be resolved until working hours in the PT time zone. For now, that’s all we currently know about the activation code problem. We will make sure to update the article with more information as it becomes available. If you find out something about the problem, make sure to tell us in the comments!