The next chapter in the Total War franchise, titled Total War Saga: Troy, will release on the Epic Games Store on August 13. What’s more interesting is the fact that everyone will be able to claim the game for free during the first 24 hours. Yes, that means that you’ll be able to get the game for free, no strings attached. This is great news for everyone looking forward to the next Total War chapter and for everyone collecting the Epic Games Store freebies.

Total War Saga: Troy Will Be The Only Epic Games Store Exclusive For Sega 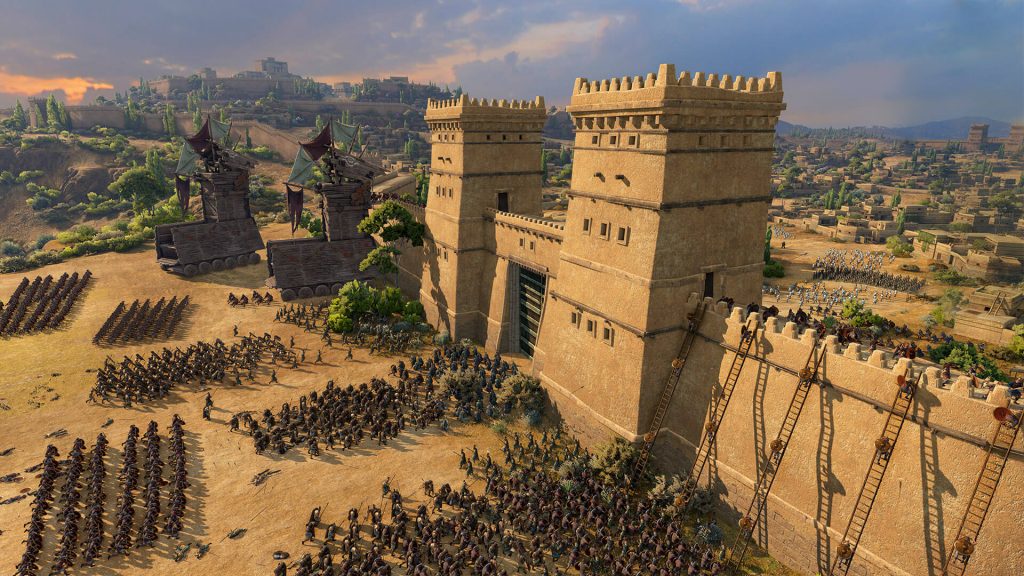 Sega informed users in a blog post that Total War Saga: Troy will be the only Epic Games Exclusive for the publisher. “We have no plans for future games to be Epic exclusives,” reads the blog post, further explaining that “Right now, this is a one-time, one-year exclusive deal for TROY. We’ve always said that Saga titles allow us to experiment, and this is an experiment on a grand scale. TROY seemed like a good game to try this out with, especially as pre-orders aren’t live on Steam yet, so no one’s already put money into a store they’ll have to wait 12 extra months for it to appear on.”

When it comes to details about the game, Troy will follow the formula of Total War Saga: Thrones of Britannia. That means a shorter campaign with a limited number of playable factions. In this case, you will be able to experience the Trojan War from the perspective of eight playable factions. The game will feature heroes known from myths such as Hector, Paris, or Achilles, but it won’t delve straight on into mythology. For instance, you will be able to recruit units such as the Minotaur, but the unit will simply be a giant human wearing a bull’s head. The game will be Epic Games Store exclusive for 12 months. Once the exclusivity period expires you can expect it on Steam and (possible) other PC game stores.