Tropico 6 got a new trailer during Gamescom, featuring a glimpse of the things players will get to enjoy. The release date for this sequel isn’t set yet, but it should launch during 2018. The platforms you can expect to see it on are PlayStation 4, Xbox One and PC.

The trailer starts off with typical Tropico music. During this short, one-minute video, we can see some of the main features of the game. Some of them are here for the first time, while others were present in previous games as well. The video contains some scenes from the announcement trailer from two months ago.

Tropico 6 is a city builder with a dictatorial twist. In this sandbox strategy game, players are left to rule a land without having their citizens’ best interests at heart. It’ll have a campaign mode with fifteen unique stories, with a wide range of new characters, as well as some returning fan favorites. 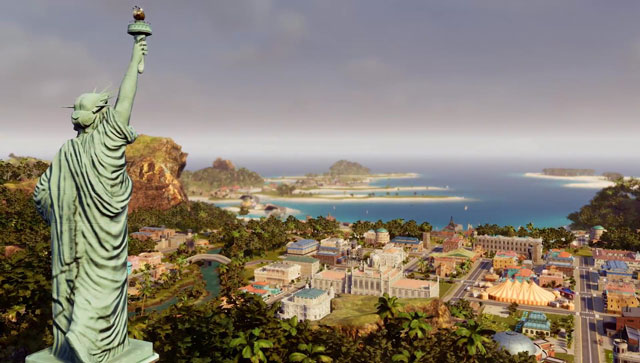 The game is not being made by Haemimont Games, the team behind the last three titles. Instead, it’s Limbic Entertainment that’s building it. One of the games they worked on is Might & Magic Heroes VII. The three founders worked on games like Anno 1602, Anno 1503 and TechnoMage.

NEXT POSTHumble Spooky Horror Bundle Will Scare Your Pants Off