Ubisoft unveils more details about its upcoming event, Ubisoft Forward. This event will be streamed live on June 12th at 7 PM CEST as part of E3 2021. The pre-show will begin one hour before, at 6 PM, and will feature news and updates for such Ubisoft titles like For Honor, Trackmania, The Crew 2, Brawlhalla, and Watch Dogs: Legion. The main show itself will feature the newest entry in the long-running Rainbow Six franchise, formerly titled Rainbow Six Quarantine. We will be able to see the world premiere of the gameplay trailer for this game. Further information regarding the hotly-anticipated Far Cry 6 will also be revealed. Upcoming content for Assassin’s Creed Valhalla and Rainbow Six Siege will likewise be discussed. Ubisoft Film & Television projects TV series Mythic Quest and upcoming Werewolves Within movie will also be featured in some way. 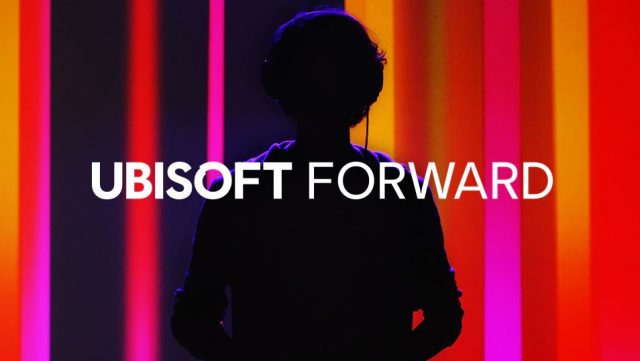 Where Will You Be Able To Watch Ubisoft Forward?

Ubisoft Forward will be available to watch on the official page, as well as Ubisoft Twitch and Ubisoft YouTube channels. Fans that watch the show via ubisoft.com/Forward will have access to subtitles in 12 different languages. The main show will be audio described in English, while the pre-show and main show will get American Sign Language translation. Starting at 8 PM, a Rainbow Six Siege Community Briefing will take part in the post-show. Players will have an exclusive chance to win a Fan Charm through Twitch Drops.

EMEA’s Executive Director Alain Corre says: “We can’t wait to share more about our upcoming line-up at Ubisoft Forward as part of this year’s digital E3 event. This is always a highly anticipated moment for our industry and an opportunity to celebrate new content and creations. We’re proud to be showcasing such a diverse portfolio of games with something for every type of player, not forgetting a few surprises of course.”