After weeks of leaks and teasers, Riot Games has finally revealed the next agent to join the Valorant roster – Fade. The latest Valorant agent is coming from Turkey and she is specialized in reconnaissance. She will be officially and fully revealed during the Masters Reykjavík Grand Final. However, we already have a lot of info on her. Read on to learn about Valorant’s new agent Fade release date, abilities, and more. 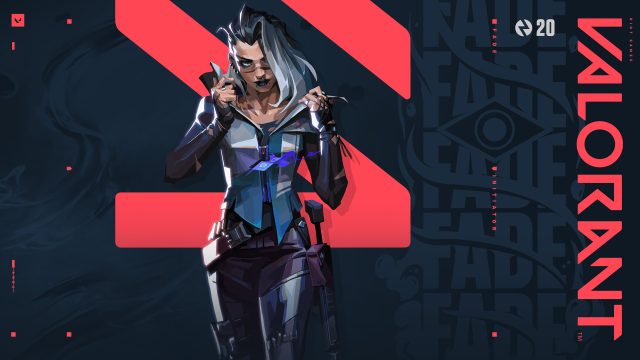 Valorant’s 20th Agent, Fade, is set to enter the game alongside Valorant Episode 4 Act 3. Given that Episode 4 Act 3 is scheduled for release on April 26th 2022, that’s when you will have a chance to play her as well. Nonetheless, we will be able to learn more about her a couple of days earlier. As we’ve already mentioned, her official reveal will occur during the Masters Reykjavík Grand Final. The Grand Final is scheduled for Sunday, 24th April. The exact time depends on other matches before the finals.

Fade’s abilities were not yet officially revealed. However, some reputable leakers have already shared her alleged abilities a couple of weeks ago. According to Valorleaks, who is one of the biggest and most reliable Valorant leakers, this is Fade’s kit: