While not one of Spider-Man’s most recognizable characters, Prowler gained a new surge in popularity thanks to the Spider-Man: Into the Spider-Verse movie. There, he was depicted as very close to Miles Morales and was one of the main characters in the movie. As such, it’s no wonder that he’s the next Spider-Man-related character to be introduced in Fortnite. And, if you were wondering how to get the Prowler Skin in Fortnite Chapter 3 Season 2, our guide is here to explain everything you need to know about this. 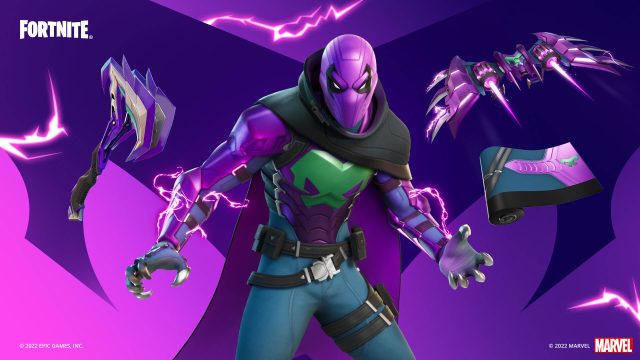 How to Get Prowler Skin in Fortnite Chapter 3 Season 2

The first thing you will need to keep in mind about the Prowler Skin is that you will have to wait until you can unlock it. It will become available this Thursday, April 21st, 2022. Once that day arrives, you can then partake in certain challenges to unlock the Prowler Skin and assorted cosmetics from the Battle Pass. Here’s the complete list of these Prowler Quests, their prerequisites, and what you will get once you complete them: 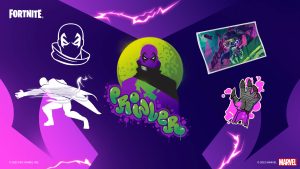 To get the Prowler Outfit itself, you will need to complete three of these quests. It doesn’t matter which ones or in which order you do them. And, if you complete all seven of them, you will also receive the Slash and Smash Emote. Good luck with these challenges! And who knows, since the Prowler is now in Fortnite, it could very well mean that another Spider-Man character is going to be introduced soon as well.