What are Harbor’s abilities in Valorant? And when will Harbor be released in Valorant? If these are the questions you’ve been looking for answers to, you’ve come to the right place. Valorant’s Agent 21 has just been revealed via the spectacular cinematic trailer. His name is Harbor, the water bender, and he comes from the coast of India. If the trailer for Valorant’s new agent got you as excited as it got us, you probably want to know everything about Harbor. In our guide, we outline Harbor’s release date and time in Valorant, and we take a look at all Valorant Agent 21 abilities, including Basic, Signature and Ultimate. 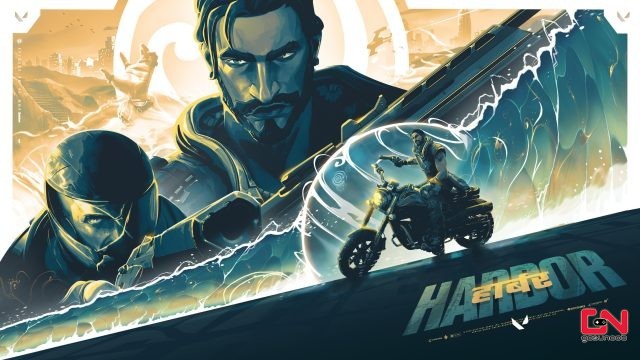 When Will Harbor be Released in Valorant

Harbor will become available in Valorant as a part of the next major update. And that major update is Valorant Episode 5 Act 3. According to the current battle pass timer, Episode 5 Act 2 is coming to a close next week. Thus, we expect Episode 5 Act 3 and Harbor to release on Tuesday, October 18h, 2022. For NA servers maintenance and downtime will start at 9 pm ET / 6 pm PT on October 18th. On the other hand, for Europe, the maintenance should kick off around 3 am CEST / 2 am BST the next day, October 19th. The game will be unavailable during the downtime period.

Now that we know when will you be able to play Agent 21, let’s see what skill set is he bringing to Riot’s tactical hero shooter. He is a controller agent who “commands a mix of tide and torrent to shield allies and pummel opponents”. Thus, his kit is based around water and its manipulation. You can see all his abilities below:

EQUIP a wall of water. FIRE to send the water forward along the ground. HOLD FIRE to guide the water in the direction of your crosshair, passing through the world, and spawning a wall along the water’s path. ALT FIRE while bending to stop the water early. Players hit are SLOWED.

EQUIP a sphere of shielding water. FIRE to throw. ALT FIRE to underhand throw. Upon impacting the ground, spawn a water shield that blocks bullets.

EQUIP a wave of water. FIRE to send the wave rolling forward and through walls. RE-USE to stop the wave from moving further. Players hit are SLOWED.

EQUIP the full power of your Artifact. FIRE to summon a geyser pool on the ground. Enemy players in the area are targeted by successive geyser strikes. Players caught within a strike are CONCUSSED.