World of Warcraft – WoW for short – is, without a doubt, one of the most successful games of all time. Ever since it was first released way back in 2004, WoW redefined the MMORPG as a genre. Its success is, in large part, due to the many expansion packs the game has received since then. These expansions have added new races, classes, maps, quests, and brand-new mechanics into the game. Eight expansions have been released up until now, with a ninth one on the way. That’s right, the newest WoW expansion is called Dragonflight, and it already has a release date. So, when is Dragonflight coming out? Read on to learn everything you need to know about this new WoW expansion pack. 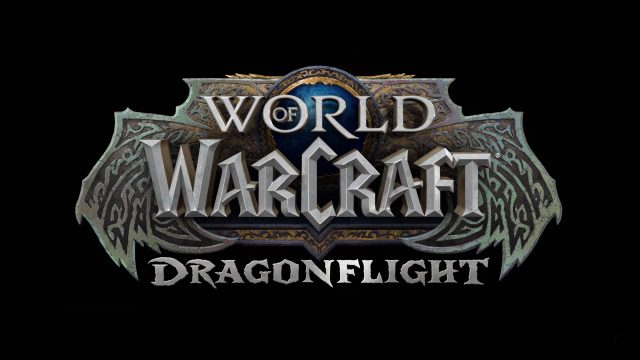 When is WoW Dragonflight Coming Out

WoW Dragonflight is scheduled to come out in 2022. While we still don’t know the exact release date yet, we can probably expect it to come out in late Q3 or during Q4 2022. It already available for preorder. The Base Edition costs $49.99 and it includes a Drakks pet as a pre-order bonus. Next up, the Heroic Edition is $69.99 and, besides the Drakks pet, it also has the following: a Tangled Dreamweaver flying mount, a Murkastrasza pet, as well as having your character level boosted to Level 60 so that you are immediately ready for Dragonflight adventures.

Finally, the Epic Edition is $89.99. It comes with everything already included in the Heroic Edition, plus the following: 30 days of game time, the Timewalker’s Hearthstone effect, the Diadem of the Spell-Keeper’s head-slot transmog, and the Wings of Awakening back-slot transmog (which comes with 5 color variants – one for every one of the major Dragonflights). If you are interested in learning more about all of the new things that are going to be added with this expansion pack, we have a separate guide that highlights this new race, class, zone, and Dragonriding.