Looking for Valorant’s release date on Xbox? During the Xbox Bethesda games showcase, Riot Games announced that their popular tactical shooter is slated for release on Xbox’s popular subscription service. Not only that, but League of Legends, Wild Rift, Legends of Runeterra, and TeamFight Tactics are all coming to Xbox Game Pass as well. So, when is Valorant coming to Xbox Game Pass and what extra goodies you might expect? Read on to find out! 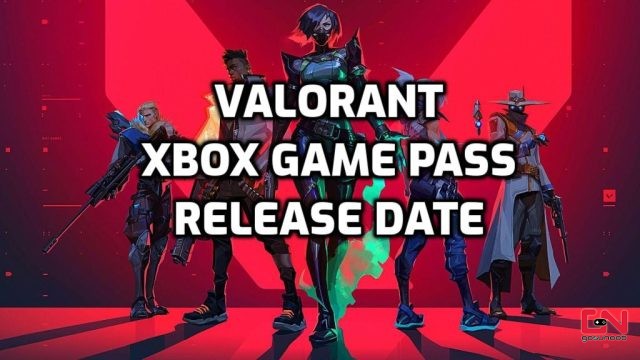 When is Valorant Coming Out on Xbox Game Pass

Let’s clarify one thing: Valorant is not coming out on the Xbox family of consoles. Some players might get confused about this announcement and think it means Valorant is set to be released on console. However, that’s not the case here. The “main” version of Valorant remains a pc-only game. The Xbox Bethesda games showcase announcement only means that Valorant is coming to Game Pass for PC.

Now, with that cleared out, let’s see what we know about the Valorant Xbox Game Pass release date. At the moment, Microsoft and Riot Games haven’t yet officially revealed when is Valorant coming to Game Pass. Microsoft states that they will share “more about the partnership and how members can access the Game Pass content in the coming months”. This means that we will probably don’t know the exact release date before September of this year. Our estimation is that the game will be released on Game Pass sometime in Q4.

When it finally releases, for a monthly subscription of around 10 dollars you will get access to hundreds of games, and in Valorant – you will get all 16 Agents unlocked for no additional cost. For more details on this partnership between Riot Games and Microsoft, check out the official announcement.