Are you having black screen issues in Overwatch 2? The official launch of Overwatch 2 is finally here, three years since the announcement of the game. And, as it’s often the case with game releases, it hasn’t been without its fair share of issues. Far from it, in fact. Among many other issues, players report the Overwatch 2 black screen problem. In our guide, we explain how to fix the black screen issue in OW2 and what causes it. 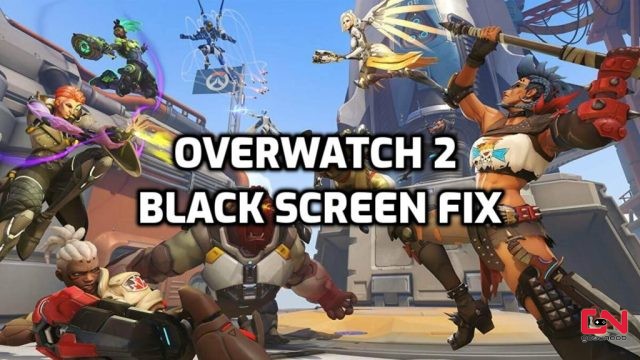 How to Fix Black Screen in Overwatch 2

The good news is that the black screen issue in OW2 is not a widespread problem. Rather, it only occurs under specific circumstances. Thus, once you understand why it happens, you will be able to avoid it until the problem is fixed. So, why does a black screen occurs while playing OW2? According to the official “Overwatch 2 Known Issues” blog post, the black screen will only appear if you use the “Alt + Tab” shortcut while in the game. More specifically, an Overwatch 2 black screen will only happen if you are alt-tabbing in fullscreen and windowed borderless.

Thus, for now, you should refrain from alt-tabbing in Overwatch 2, as it can break your game. Or alternatively, don’t set OW2 to fullscreen or windowed borderless. We know that this is not an ideal solution, but that’s simply what’s causing it currently. And the only way to prevent it is by not doing it. If we stumble upon any alternative solutions, we will make sure to update the article as soon as possible.

And, while you are here, you may also check some of our other guides in regard to issues with the Overwatch 2 launch. Including why are your skins and currency missing and how to unlock locked original heroes. With that said, our guide is now complete. Good luck in Overwatch 2!