Are your old heroes locked in Overwatch 2 despite you meeting the requirements? Overwatch 2 is now finally here after almost three years of waiting. Alas, the first day of launch has been marked by numerous issues, mostly related to server problems and missing content. Speaking of missing content, a number of players report that their old Overwatch 1 heroes are locked when they shouldn’t be. The same goes for those who own the Watchpoint Pack, which should unlock all heroes immediately. Why are old OW1 characters locked and can this be fixed? Here’s what we know. 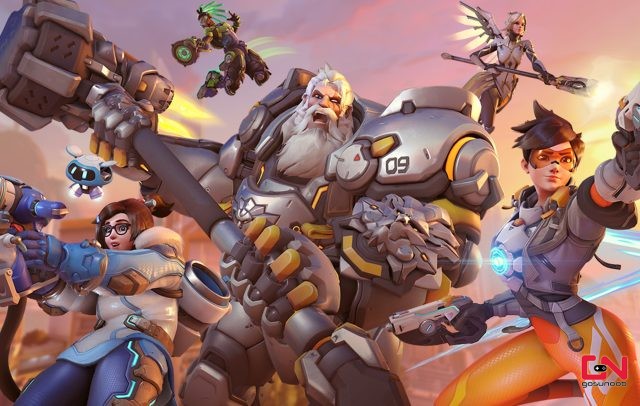 The release of Overwatch 2, despite being advertised as a brand new game, is essentially a “hard” relaunch of the original Overwatch as a free-to-play title. As such, OW1 servers are shut down forever, but all your favourite heroes are still there. However, in order to gradually introduce new players to available content, Blizzard has implemented the “First Time User Experience” (FTUE). Among many other things, this means that new players will unlock all the original Overwatch heroes over the course of approximately 100 matches.

Nonetheless, the veteran Overwatch 1 players should have all “old” heroes unlocked immediately from October 4th. This goes the same for those who have purchased the Watchpoint Pack. Unfortunately, there’s currently a bug where half of the old roster is being locked even for Overwatch 1 players. Thus, preventing them from playing heroes they have already played previously countless times. The good news is that Blizzard is well aware of this issue and is working on fixing it as soon as possible.

For now, there is no 100% working solution. Some players report that logging out and back in has fixed this, while others say that a simple restart will have all your locked heroes in Overwatch 2 unlocked. While this might work, there are currently really long queue times. Thus, it might not be smart to leave the game right now. Especially if you are planning on playing OW2. For that reason, it might be best to simply wait, as the issue will eventually be fixed. We will make sure to update the article once we have more information.