What does MIT stand for on the Overwatch 2 scoreboard? The second OW 2 beta is now live and the player base is just starting to grasp the scale of changes in the popular class-based shooter. The changes are not only in regards to the new content, such as new maps, heroes, game modes, and cosmetics. There are also many fundamental gameplay changes and redesigns. Such as switching to 5v5, role changes, and more. One of the new design principles for Overwatch 2 is to convey as much information as possible to players. As such, the new in-game scoreboard has some new sections, such as MIT. But, what is MIT in Overwatch 2? Read on to find out. 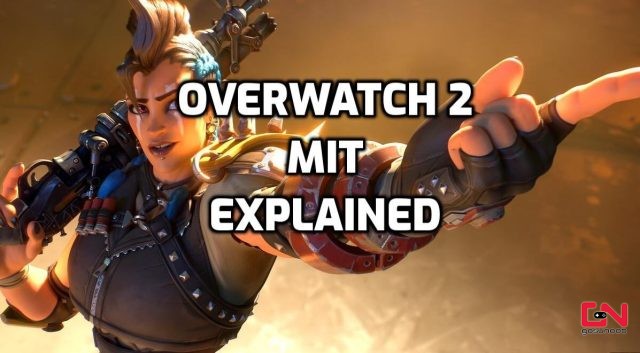 What Does MIT Mean in Overwatch 2

In a way, Overwatch 2 works as an FPS MOBA, and as such, for players to understand their performance it is fundamental to know the numbers related to their role. The in-game statistic is shown via the scoreboard, and this important piece of UI has been revamped to help players understand what they did good, and where they underperformed.

However, the scoreboard uses acronyms, which may confuse some players who are not familiar with them. One such particularly confusing acronym is MIT. So, what does that mean? MIT in Overwatch 2 stands for “Mitigated Damage”. If you are not sure what’s that, that’s, essentially, all the damage you should have received but you didn’t. That’s damage prevented with various abilities, such as shields, armour, damage reduction abilities, evasion, and so on.

This is an important stat for heroes focused not on healing, but on preventing heroes from being damaged, either self-preservation or protecting other heroes in the game. With this stat now added to the scoreboard, you can track how efficiently have you used your abilities. Thus, ultimately, helping you to become better at playing that specific hero.