VR is an absolutely mind-blowing gaming experience. When you first put on the Headset and start playing a VR game, your field of view expands all around and you are transported to another reality then and there.
▼Article Continues Below▼
The experience is so powerful that I can’t help but feel like this is a big evolutionary step in gaming. This is like going from black and white TVs to 4K Full HD screens. It redefines the gaming experience and Sony has released a worthy contender in the VR arena. 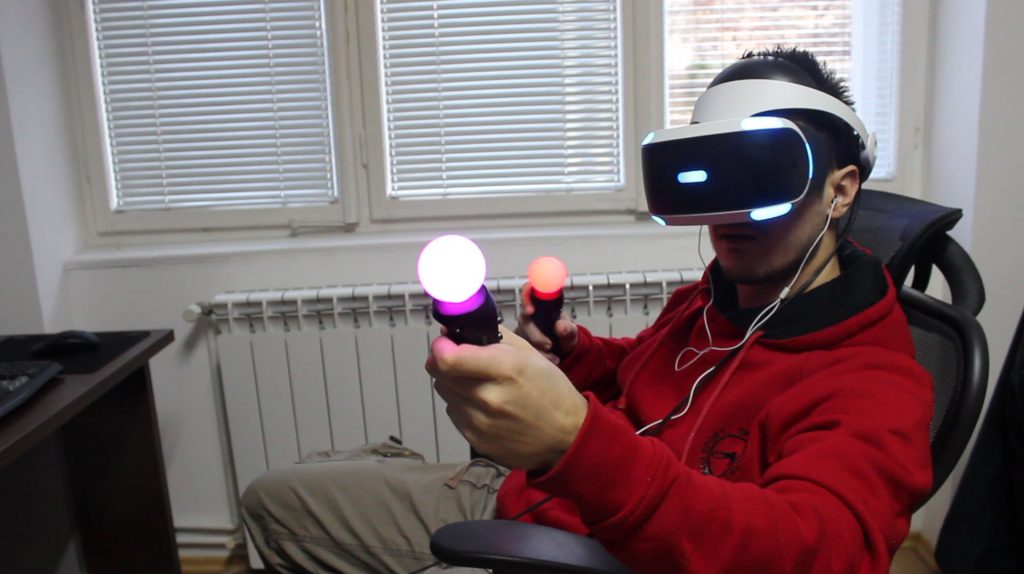 Ever since Sony announced Project Morpheus people have been wondering if VR can be executed well for the home consoles. VR sets are not unknown to PC owners, but the technology is expensive and you need an even more powerful computer to run it all properly. If Sony had to release a piece of hardware that is more expensive than the console it is being sold for, it would have been a problematic thing for everyone.

Enter October 2016 and Sony launching its PSVR headset. The price is the same as the price of the PS4 when it was launched ($399, €399, £349), which makes it much more affordable than the competing hardware on PCs. Also, people buying it already own the PS4, which means you don’t have to have additional expensive hardware. There is a catch though. For VR to work, you have to have the PlayStation Camera. This add-on comes included in the launch package, but later you will have to buy one if you don’t already own it.

What comes in the package? You get the headset, of course, and along with a bunch of cables used to connect everything up, you’ll also get a processing unit that is in charge of displaying images on both your TV and the VR. With the launch package, you also get the camera and move controllers, that are a real treat to have in VR games. Connecting all these up with your TV and PlayStation 4 takes some time, but if you follow the instruction booklet, you should be done within minutes and be ready to launch your first VR title.

When you first turn on your headset, you’ll have to go through the calibration stage. Make sure you follow these instructions to the letter for the best experience. The important thing to do is to measure your eye distance. This is done in the Settings->Devices->Playstation VR menu of your PS4 and helps the image on your headset become much clearer. The very first time you boot up the PSVR you might also experience fogging of the lenses. This is normal, because the difference between your body temperature and the temperature of the headset is significant enough to cause fogging. This will go away after your headset’s been on for 15-30 minutes and it warms up.

The headset is one of the better ones out there. Besides looking cool, it is quite comfortable and adjustable. There is a button on the bottom of it that helps you move the visor back and forth, which makes adjusting it to your face a breeze, even if you wear glasses. I recommend you follow the instructions thoroughly and move the headset slightly until you get the clearest picture you can.

A good starting point would be the free VR Playroom title provided by Sony in the PS store. It is suitable for gamers of all ages and gives a great introductory experience. Playroom VR is a kids title, but boy, did I oooh and aaaah the first time it started up. That feeling of depth and actually being in the game space is incomparable to anything else I’ve experienced as a gamer before. The feeling of amazement continued for the first 10 hours of my PSVR usage with different game titles and was shared by my colleagues as well. I would recommend playing Until Dawn: Rush of Blood. It is one of the launch titles and is basically an on-rails shooter. Experiencing it is like going into a house of horrors ride, but it is probably the best haunted house ride you’ve ever experienced in your life. The game provides you with an actual physical body reaction to what’s happening in the game world, because VR actually does what the name implies – transports you into a (scary) virtual reality. I was drenched in sweat at the end of it and it is a pity you can go through its main levels in 3 hours or so. 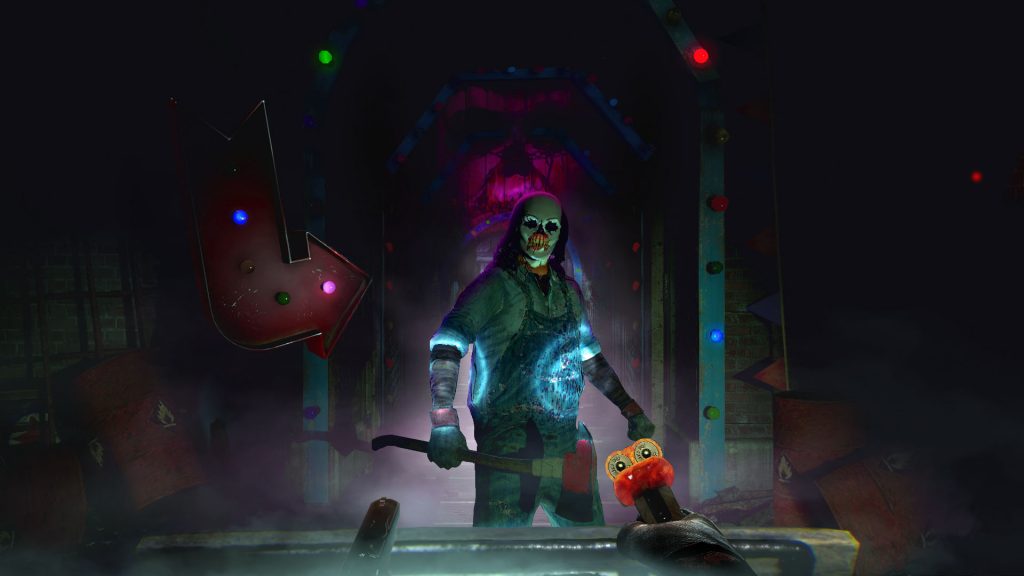 Gaming in VR is a whole new life experience that is just not comparable to anything else I’ve done before. The closest I can compare it to is going on a Disneyland ride and seeing and experiencing incredible worlds not found elsewhere. You’ll probably go through launch titles in record time yearning for more, and actually the only thing currently lacking for PSVR are quality games (lasting for dozens of hours), but that is soon to be rectified. Robinson the journey promises wonderful visuals and Eagle Flight will certainly help you live through the “flying like a bird” fantasy. Final Fantasy XV is also supposed to have support for PSVR and I just can’t wait to play Resident Evil 7 in VR. That should be one of the best gaming experiences of my life (or the end of me).

So, first impression? The PSVR is the best starting point for entry into the VR world. Being more affordable than the competition and not requiring you to have strong additional hardware makes it a very attractive option. Games that fully take advantage of the experience are just around the corner and I for one want to be part of that whole thing.