The long-awaited remake of Pokémon Diamond and Pearl, titled Pokémon Brilliant Diamond & Shining Pearl is set to release soon. There are several special Pokemon that you will be able to get as added bonuses, such as Mew & Jirachi. Manaphy is another such Pokemon. If you pre-ordered the game, then you will be able to get a Manaphy egg, which you can then hatch during the course of the game. Our Manaphy Pokemon BDSP – How to Get Manaphy Egg Pre-Order Bonus guide will explain this entire process. 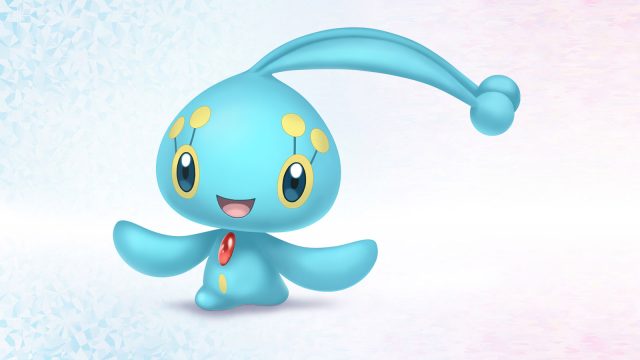 As we mentioned, you can only get the Manaphy egg if you pre-ordered the game. You can claim this gift before February 21, 2022, and to do this you will, of course, need an internet connection. The good news is that you won’t need a Nintendo Switch Online paid membership. However, please take note that you won’t be able to get the egg in your possession right from the start of the game. After about two hours of playtime, you will then be able to access the Mystery Gift function in the game which will get you the Manaphy Egg.

If you put the egg in your party, after a certain amount of time in the game, the egg will hatch and you will have received your Manaphy Pokemon. Hold on, there’s more. There is a Pokémon Nursery in the Sinnoh region’s Solaceon Town. You will arrive at this location after approximately 10 hours of playing the game. If you go there and check your hatched Manaphy and Ditto into the Nursery there, you will find another egg. The process to hatch this egg is the same as with the Manaphy Egg. So, just travel around and after a while, this second egg will hatch and you will get a Phione.