Pokemon Brilliant Diamond and Shining Pearl (Pokemon BDSP for short) is set to release soon. Remakes of the Pokémon Diamond and Pearl games which were originally released for the Nintendo DS way back in 2006, the updated BDSP version will be, of course, released on the successor to that console – the Nintendo Switch. What you may not necessarily know is that you can also get two Mythic Pokemon in the game – Mew & Jirachi – if you meet certain prerequisites. Our How to Get Mew & Jirachi Pokemon Brilliant Diamond and Shining Pearl guide is here to tell you what these are. 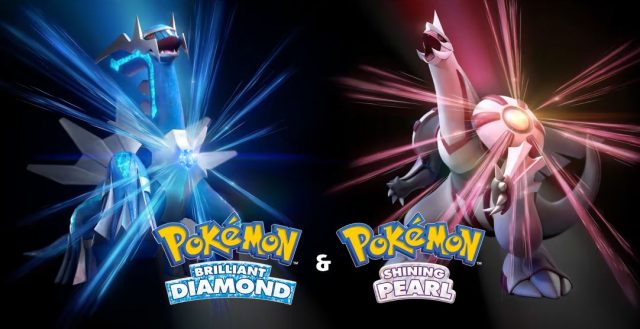 How to Get Mew Pokemon Brilliant Diamond and Shining Pearl

To be able to get Mew in Pokemon BDSP, you will need to have the save game data from one of the Pokémon, Let’s Go! games. These titles include Pokémon: Let’s Go, Pikachu!, and Pokémon: Let’s Go, Eevee! You just need the save game data, regardless of what progress you have made in any of those games. Once you have this, visit Floaroma Town (an early location in the game), and a woman will present you with the Mew Mythic Pokemon.

How to Get Jirachi Pokemon Brilliant Diamond and Shining Pearl

To process of getting Jirachi in Pokemon BDSP is very similar to the one for Mew. Though, this time, instead of save game data from one of the Pokemon, Let’s Go! series, you will need to have the save game data from Pokémon Sword or Shield. If you do not have either of these games and their save data, you can find a physical copy – from a friend or family member, for example – to get it like that.

Of course, Pokemon Sword or Shield will be much easier to acquire, it being the newer game, than either of the Pokémon, Let’s Go! games. Most players will probably have a much better chance of acquiring Jirachi in Pokemon BDSP instead of Mew due to that reason alone.