There are many Pokemon to catch in Pokemon Go. One of these is Aerodactyl. This flying Pokemon is one of the oldest critters in the entire franchise, appearing since Generation I. As such, it is also one of the more recognizable Pokemon. This makes it a staple for many Pokemon games, and Pokemon Go is no exception here. However, recently an issue has appeared with attempting to catch it. Namely, when you try to capture it, the Aerodactyl will appear to be too high up to catch. The end result will be that all of your Pokeballs are unable to make contact with the Pokemon. We don’t have to point out how frustrating this can be. But don’t worry, there is a solution, and in this How to Catch Aerodactyl in Pokemon Go, Aerodactyl Too High to Catch guide, we will tell you what it is. 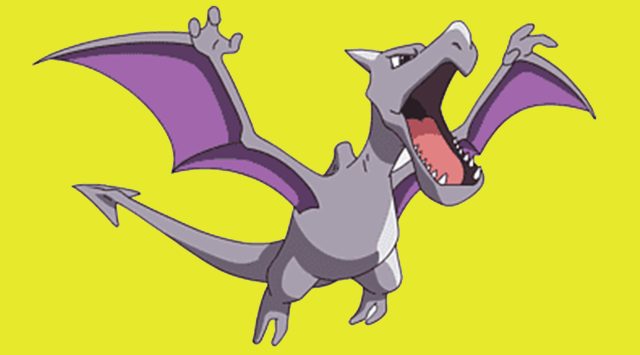 How to Catch Aerodactyl in Pokemon Go

This is an issue that has first been spotted around September. The Aerodactyl appears to be flying too far off the ground and Pokeballs are flying right through it. Many players have wasted dozens of their Pokeballs trying to catch it, to no avail. Developer Niantic are aware of this issue and a proper fix on their end is probably going to occur sometime in the next update. But, what you can do until then is very simple, though it can be frustrating if you are not used to it. To resolve this issue, what you need to do is to turn on the AR mode on your phone. You don’t have to turn it on permanently, just in order to catch the Aerodactyl. When you have done that, you can then turn it off. So far, this is the only guaranteed method you can use to catch it.

NEXT POSTHearts of Iron 4: No Step Back Review – The Motherland Knows