Pokemon Go new update that will add the feature of daily bonuses is being released soon for the game. Both Niantic Labs and The Pokemon Company have announced that information.
▼Article Continues Below▼

The official Pokemon Go website said that the new feature will grant players bonus missions that can be completed in the form of a daily quest. Also, it is certain that there will be a feature of chain quest bonus added, which will reward the players who played the game for 7 days in a row and did the daily quests in that period. 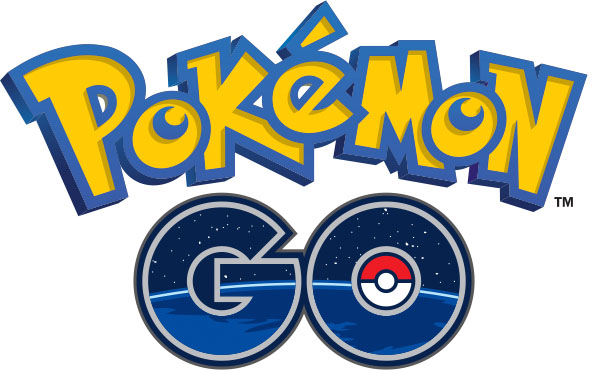 Spinning the Photo Disc at the PokeStop is the next type of daily quest. You will earn you 500 XP plus additional items, and as the previous quest, doing so for seven straight days will get you 2,000 XP and a larger number of extra items as well. What items will you get is not specified yet.

XP is used to level up your trainer and Stardust is used to grow your Pokemon and make them stronger. Each day at 12 am local time, the possibility to earn new bonuses and play new quests will begin again.

For the time being, these are the 2 types of quests that will be available after the update is released. There is no word on the exact date when the daily quests will be released for the players, but in the announcement it was said that it will happen soon.

If you haven’t played this global phenomenon for a while, then this should be the perfect opportunity for you to get back into this game.