While Pokemon media – including games – can take on many different forms, they all revolve around Pokemon in some way or another. Usually, the gameplay is centered on finding Pokemon and then using them to battle other Pokemon. As such, there are dozens, sometimes hundreds, of Pokemon in every game, with more being added all the time. This is likewise the case with Pokemon GO, which recently saw the inclusion of Galarian birds – Moltres, Zapdos, and Articuno, to it. If you are wondering about how to get Galarian Birds, Moltres, Zapdos, and Articuno in Pokemon GO, this guide is here to explain everything you need to know about how to catch these three Pokemon. 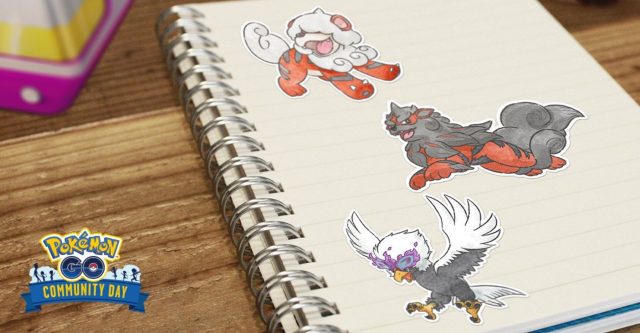 How to Get Galarian Moltres, Articuno and Zapdos Pokemon GO Galarian Birds

There is only one way to capture these three Pokemon, and it is by using the recently-added Daily Incense. This is a very special type of Incense, as you can only get one of these per day. Its effects last for fifteen minutes, during which you will get an increased chance to encounter “Pokemon not frequently seen in the wild”. This also includes the Galarian Birds, Moltres, Zapdos, and Articuno. For further information about it, we recommend that you read our Daily Incense, how to use and activate it guide.

PREVIOUS POSTPokemon GO Daily Incense, How to Use & Activate