Giovanni, one of the most iconic Pokemon villains, is back in Pokemon GO. For a limited time, you can take him and his Pokemon on. Of course, this isn’t as easy as it might seem, since his Pokemon are very powerful, and they require exact counters which can exploit what few weaknesses they have. We have already written a brief overview guide about how to handle all of these. So, in this Persian Pokemon GO – Giovanni Persian Weakness, Counters guide, we will take a look at Persian and specifically how to defeat this exact Pokemon. 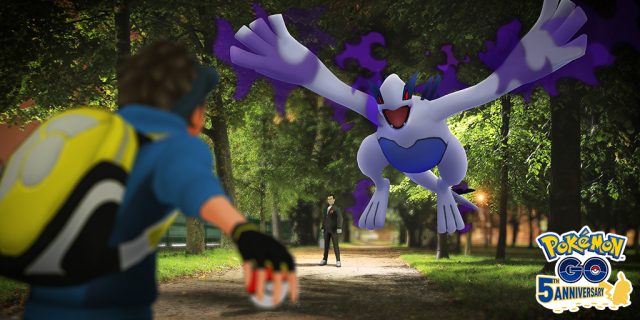 Giovanni will always open with Persian as his first Pokemon. So if you cannot get past it, you won’t be able to advance further. Persian uses Dark and Normal fast moves, and Dark, Fairy, and Rock charge moves. It is weak to Fighting and resists Ghost types. This exact combination means that Tyranitar, Terrakion, and Machamp are the most effective Pokemon to counter it. Besides these, there are a couple of other Pokemon which are also pretty useful against Persian. Here is a complete list of these Pokemon and their moves:

As you can see, it isn’t that difficult. All it takes are a couple of good choices and Persian should go down fairly quickly without too much trouble. Good luck in the battle!