The Graveler is one of the most well-known Pokemon evolutions. Evolving from Geodude, a Pokemon that’s been around since Generation I, Graveler is a very powerful Rock / Ground-type Pokemon. As such, it can be difficult to beat it in Pokemon Go (and most other Pokemon games) if you do not know what to do. And, to know what’s most effective against it, you need to understand what Graveler’s weaknesses are. In this Graveler Weakness Pokemon Go guide, we will show you how to best exploit its vulnerabilities. 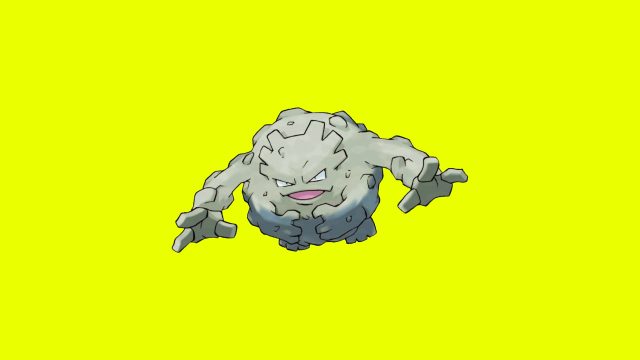 What Are Graveler’s Weaknesses in Pokemon Go

Since it is a Rock / Ground-type, Graveler has plenty of move types that it is vulnerable to. The most effective against it are Water and Grass attacks, which have a x1.5 damage increase. Ground, Steel, Fighting, and Ice are also powerful when battling Graveler, since they a x1.25 damage bonus when used on it. Another important thing that you will need to be aware of is that it’s best to use a Pokemon that has a higher CP than the Graveler you are battling. Graveller can have a maximum of 1815 CP.

While offense against Graveller is, of course, very important, it’s also important to use Pokemon that it won’t have an advantage of with its attacks. Let’s see what those are and which Pokemon types they affect the most, and which ones they are weak against:

Some of the most effective Pokemon against Graveler include Ivysaur, Bellsprout, and Tangela, with Vine Whip as the Fast Move, and Power Whip as the Charge Move. These exploit all the Graveler weaknesses, while also not being susceptible to its attacks.