During this Halloween event, Pokemon GO has changed in several ways. One of the things that were changed in honor of the scariest holiday are the spawn rates of certain pokemon. The Halloween event ends on November 1st, and you should be able to catch them all until then. You’ve probably read about all of the benefits of this event – in short, you will receive double the amount of candy and, of course, some other pokemon will appear more often than before. 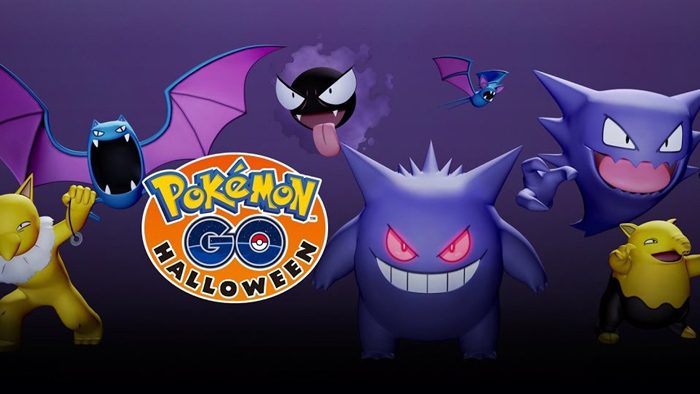 But we have some more interesting news for you. Trainers around the world have worked hard and collected information about the spawn rates of other pokemon since the beginning of this event. We are bringing you all of the info in the table below.

Of course, since the event started yesterday, some of the pokemon spawn rates are already known, thanks to the good people of Niantic, who gave us that information. Some of these are fairly ubiquitous – nobody is going to catch their first Meowth here – but others are rare. This is a great opportunity to fill up your Pokedex with some of the scarier Pokemon.

If you are a pokemon trainer, than head out and chase them, so you can catch them all. Cause as you may have already seen, Niantic is preparing a surprise for all the trainers out there. If you haven’t heard yet, check out this news about the daily quests for the best mobile app of 2016. They’re going to keep you busy even if you’re already a professional trainer.

NEXT POSTGwent Closed Beta Download – How to do it