It’s time once again for the Kanto Cup in Pokemon GO. If you have participated in this before, then you already know how fun – and challenging – it can be. This Kanto Cup April 2022 is going to start on Tuesday, April 26th, at 10:00 PM CEST, and last until Tuesday, May 3rd, at 10:00 PM CEST. The rules are the same as they always were – only Pokemon whose Pokedex number is between #1 and #151 are eligible to enter. In addition, these Pokemon cannot exceed 1,500 CP. As such, assembling the right team can be very difficult. But don’t worry, we are going to tell you the best Pokemon and teams for this Season 11 of the Pokemon GO Kanto Cup. 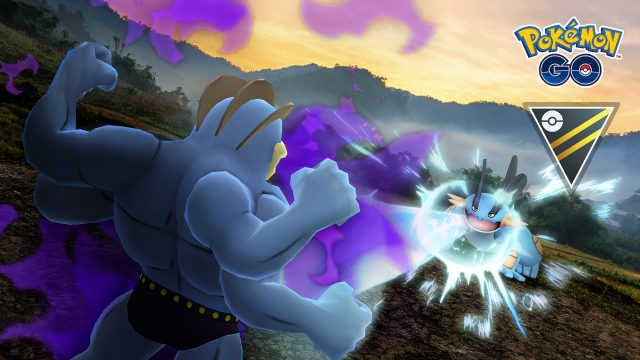 There are many Pokemon that you can select that fit these criteria. These are: Wigglytuff, Ninetails, Dewgong, Hypno, Snorlax, Dragonair, Alolan Marowak, Alolan Sandslash, Alolan Muk, Vileplume, Charizard, Mew, Clefable, Lickitung, Pidgeot, Machamp, Electrode, Blastoise, and Venusaur. As you can see, you have quite a few selections here and can easily make a great team. Speaking of which, let’s see which team compositions have the best synergies.

Here are some of the best team combinations for the Kanto Cup:

PREVIOUS POSTLost Ark Feiton Powerpass, How to Get & Activate