New Limited Research for October 2021 has been added to Pokemon Go. As we will see, the tasks for this Limited Research are extremely easy to do, and there’s a good reason for that. In fact, the cause for such low requirements are because this is intended to solve an issue that many players were experiencing. Players that wanted to evolve Galarian Slowpoke into Galarian Slowking got a Galarian Slowbro instead. This bug has since been fixed, but Niantic obviously wanted to find a way to make it up to players who had to endure it in the first place. That’s where the Limited Research Pokemon Go October 2021 comes in, and in this guide, we will list out all the requirements for this LR, and explain what you will get from it. 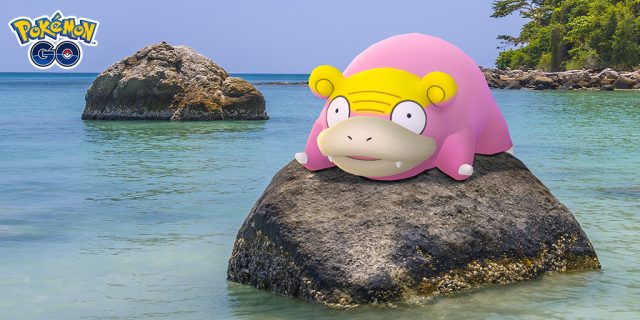 In order to finish this October Limited Research, you will need to complete the following three easy steps:

Once you have completed these three steps and caught 9 Pokemon in total, you will get some great prizes. These include 1000 Stardust, as well as a Mystery Pokemon encounter. And even though we generally try to avoid spoilers here, this time we will make an exception. In case you haven’t already guessed it yourselves, the Mysterious Pokemon that you will encounter is none other than the Galarian Slowpoke itself! This is obviously meant as a sort of apology from Niantic for messing up its evolution in the first place. Now you can evolve the Galarian Slowpoke into the Galarian Slowking without bugs getting in your way. If you are wondering what are all the necessary steps for this evolution, we have a great Galarian Slowking Pokemon guide that lists them all out.