As you probably already know, Giovanni is back in Pokemon GO for a limited time. This iconic Pokemon villain has a team of Pokemon that you will need to defeat in order to get the Shadow Lugia. The Pokemon you will face off against are: Persian, then either Kingler, Rhyperior, or Nidoking, and, finally, the Shadow Lugia itself. We’ve already written a guide that explains all the weaknesses and counters for Persian, and in this Pokemon GO Lugia Weakness and Counters guide, we are going to do the same for Lugia. 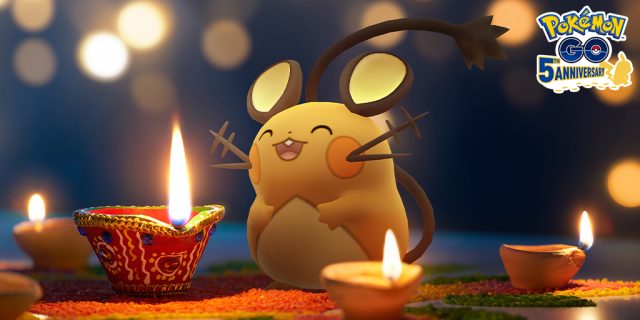 As we said, the Shadow Lugia will be the last of Giovanni’s Pokemon you will face. Lugia is a Psychic and Flying-type Pokemon. It has the following possible fast moves – Dragon Tail (Dragon), and Extrasensory (Psychic), and the following Charged Moves – Future Sight (Psychic), Hydro Pump (Water), and Sky Attack (Flying). Lugia is weak to Dark, Electric, Ghost, Ice, and Rock moves, and it is resistant to Fighting, Ground, Grass, and Psychic moves. There are several Pokemon you can use to counter Lugia. A strategy that works really well is to open up with a strong Pokemon like Tyranitar and its Rock attacks, followed by an Electric-type such as Raikou and Magnezone.

And there you have it – using this mix of Pokemon, you should have all the counters that can defeat Lugia without too much trouble. We hope that you have found this Pokemon GO Lugia Weakness and Counters guide helpful. Good luck and have fun battling the powerful Giovanni and his Pokemon menagerie.

NEXT POSTForza Horizon 5 XP Board on Plane Wing