Oricorio, the Dancing Pokemon, has made its way to Pokemon GO. Introduced in the latest Pokemon GO event, “Festival of Colors”, this interesting Flying Pokemon comes in four distinct styles. Depending on which region of the world you reside in, you can get either the Sensu, Baile, Pom-Pom, or Pa’u Oricorio form. While all of them are Flying types, they differ by their dual-type nature – Sensu is a Flying/Ghost type, Baile a Flying/Fire type, Pom-Pom a Flying/Electric Pokemon, and Pa’u a Flying/Psychic type. We will show you the best moveset and most efficient counters for Oricorio in Pokemon GO. 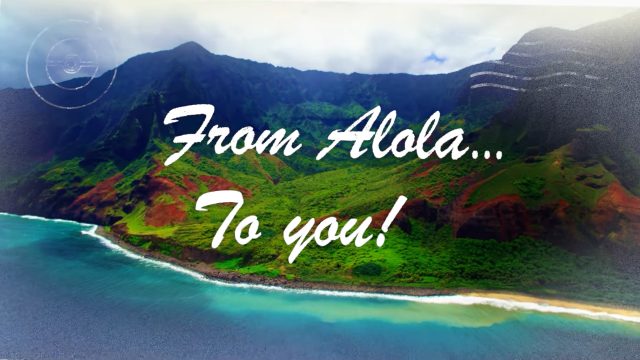 Let’s start with the best moveset for Oricorio, regardless of style. For Oricorio’s Fast Move, you should use Air Slash. And for Charged Move – Aerial Ace and Hurricane. Now, due to Oricorio’s different forms, the counters to use against it vary according to its style. We’ll cover all of them here.

NEXT POSTHow to Get Potion Marker Roblox Find the Markers