Every trainer is extremely excited about the arrival of Generation 2 Pokemon to Pokemon GO. When they do finally appear in the game, we’ll have 100 new Pokemon to catch, battle and evolve. Not only that, but the existing Pokemon might get new evolutions. Of course, to achieve that, you’ll need to start collecting candy. We present you with Pokemon GO Generation 2 candy you should stock up on. Please note that the amounts of candy are just our projections. There’s no official info about them just yet. 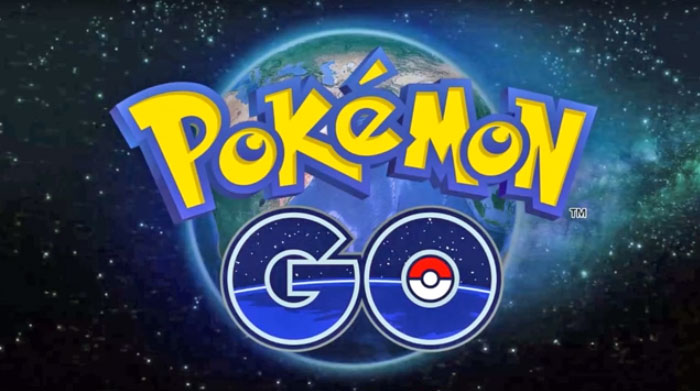 The long-awaited Generation 2 Pokemon are coming to Pokemon GO very soon, maybe even in a matter of hours. Trainers worldwide have a whole ton of new Pokemon to catch, as well as other features, such as the Nearby mechanic, and so on. On top of that, Pokemon that we’ve already seen in the game will get more evolutions. Of course, more evolutions means more candy you’ll need. We’ve compiled a list of these Pokemon, which candy you’ll need, and the amount of candy you might need to evolve them into new creatures. Keep in mind, this is just guesswork. We don’t know anything for certain as of now.

This is the list we could compile, with our candy cost predictions. If we’ve missed anything, or you think you have a better estimate, please let us know in the comments!