Kyurem is a Dragon / Ice Legendary Pokemon. It has appeared in Pokemon GO before, and is now once again available for a short while. Of course, if you want to have any chance of defeating it in a Raid, you will need to know Kyurem’s moveset, as well as what counters you can use to best exploit its weaknesses. Our Shiny Kyurem Pokemon GO Raid, Kyurem Counters, Moveset & Weakness guide is here to answer all of these questions, including if there is a Shiny Kyurem to be found in Pokemon GO. 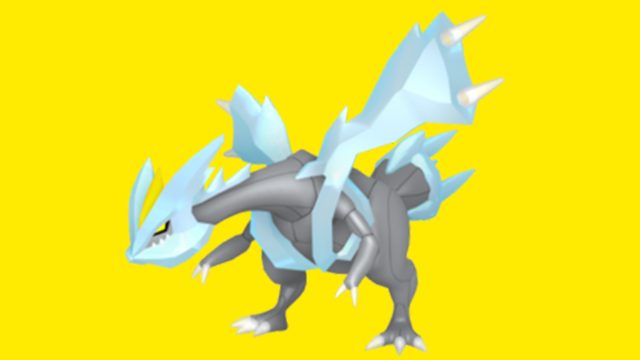 Can Kyurem be Shiny Pokemon GO

When Kyurem first appeared in Pokemon GO, there wasn’t a Shiny version of it. But has this situation changed in the meantime? The answer is – yes. You can now get a Shiny Kyurem in Pokemon GO. However, just like with any other Shiny Pokemon, the odds of getting a Shiny Kyurem are also very low. And, of course, you need to battle it first and Kyurem is a very formidable Pokemon. In the next section, we will see what the are the best strategies when battling it.

Being a Dragon / Ice dual-type, Kyurem has a specific set of resistances and weaknesses you will need to take advantage of. Let’s see the resistances first, so that you will know which moves are ineffective against it. Kyurem is resistant to Water, Grass, and Electric, all of which deal only 63% damage. On the other hand, it is vulnerable to Fighting, Rock, Steel, Dragon, and Fairy-type attacks, all of which deal 160% damage. The best Pokemon counters against Kyurem are Zacian (Crowned Sword) with Metal Claw as its Quick Move and Play Rough as the Main Move. Other good counters include Palkia with Dragon Tail (Quick Move) and Draco Meteor (Main Move) and Rayquaza with Dragon Tail (Quick Move) and Outrage (Main Move). Salamence, Metagross, Dialga, and Lucario are likewise good choices to use when battling Kyurem.