Pokemon GO has received yet another update. The people over at Niantic deserve credit: They really are putting in a lot of work right before the holidays. On top of preparing a new holiday event for the game, they’re still producing updates regularly. The newest update is version 0.51.0 for Android & 1.21.0 for iOS 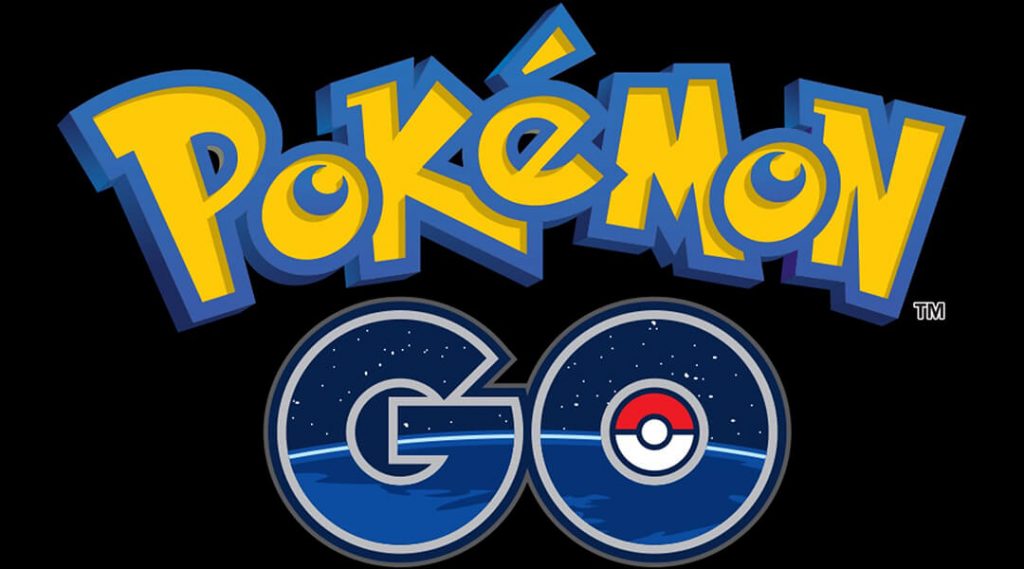 However, every patch Niantic releases that fixes a problem seems to botch something else that worked perfectly before. This time around, there was a problem with the vibration alert. Namely, ever since the last update, it would go off for no reason. Personally, it made me feel like an over-caffeinated meerkat, jumping every five seconds. Fortunately, this new update should fix that.

Here’s the official announcement from Niantic:

Pokémon GO is in the process of being updated to version 0.51.0 for Android and 1.21.0 for iOS devices. Below are some release notes and comments from our development team.

The second fix presumably means that the day/night cycle in the game will reflect your timezone more accurately, rather than everything running on one time zone. This should give everybody a better idea about day and night spawns and other time-of-day-related game mechanics.
Of course, there’s the standard “Minor text fixes” bullet point.

As much as I kid Niantic for updates making segments of the game worse, they really do deserve credit. They listen to the player base and do their best to answer the complaints and fix issues. I’ve never felt like an unpaid Beta tester with Pokemon GO. Instead, it feels like everybody is working together on making the game better, like an organic evolution.