Patch 0.8.33 for Gwent: The Witcher Card Game is now available for both PC and Xbox One. The game is evolving at an incredible speed. It’s practically indistinguishable from the base game we started off with. This new patch introduces a whole bunch of new features, including 20 new cards, ranked matches, and new premium cards. Take a look at the full Gwent Update 0.8.33 patch notes. 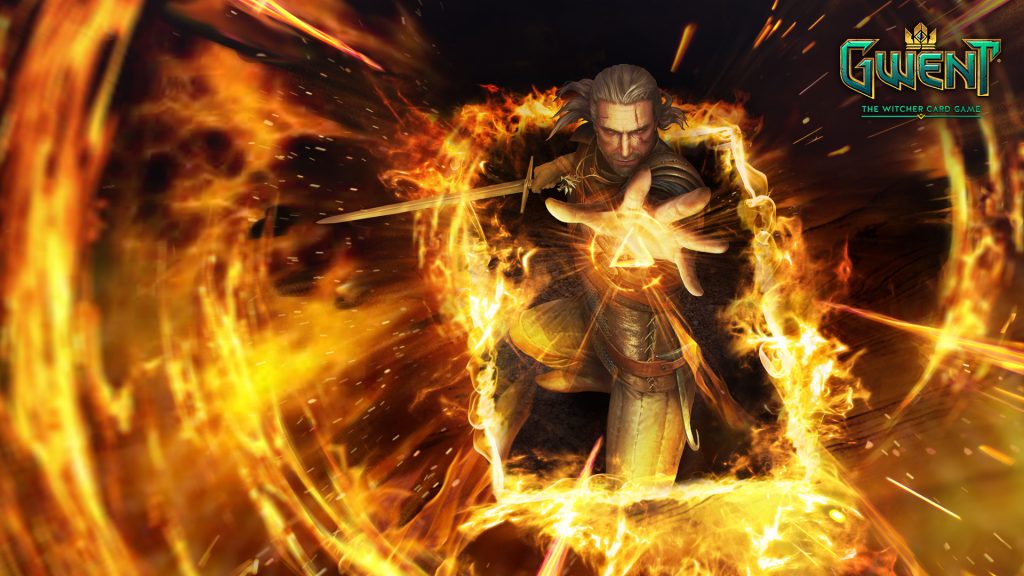