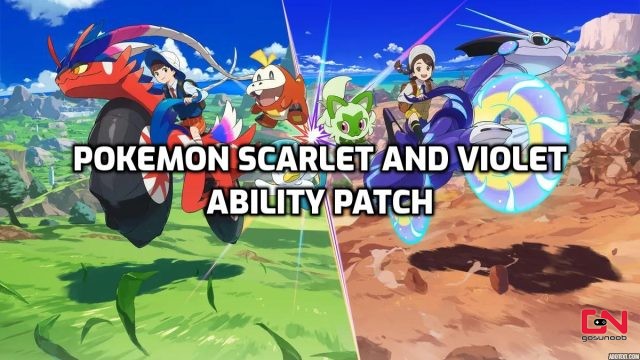 How to Get Ability Patch in Pokemon Scarlet & Violet

Let’s not beat around the bush here and cut straight to the chase. Unfortunately, there’s currently only one way to obtain Ability Patches in the game. And that’s by completing Tera Raid Battles. The item drops as a reward when you successfully finish a six-star Tera Raid Battle. To be more precise, it is a reward for completing 6-Star Black Crystal Tera Raid Battles. These become available once you clear the Academy Ace Tournament. And that’s only possible once you complete the whole base story. Thus, you have a long way to go before being able to unlock Hidden Abilities.

Best Pokemon to use Ability Patch in Pokemon Scarlet and Violet

Honestly, there are no rules here. By this point of the game, you probably already have your strategy well developed and you already know for which Pokemon you want to have your Hidden Ability unlocked. Some players like to use it on a False Swipe Pokemon, others on their Shiny Pokemon, while some prefer to unlock the Hidden Ability on their Starter Pokemon. Ultimately, it is all up to you and how you want to play end-game content. Thus, don’t stress much about where to use Ability Patches, simply use them where you feel like it’s best at that stage of the game.