Resident Evil 7 Demo will be released this month for PC and Xbox One. The Beginning Hour will receive the final update called Midnight, and it will allow players to explore new areas in the house. The demo will be live on December 9th on Xbox One, while PC users will get their hands on it come December 19th. Over on Playstation, it supports the Playstation VR mode for more immersive gameplay, and PS4 Pro users can test it in 4K resolution. 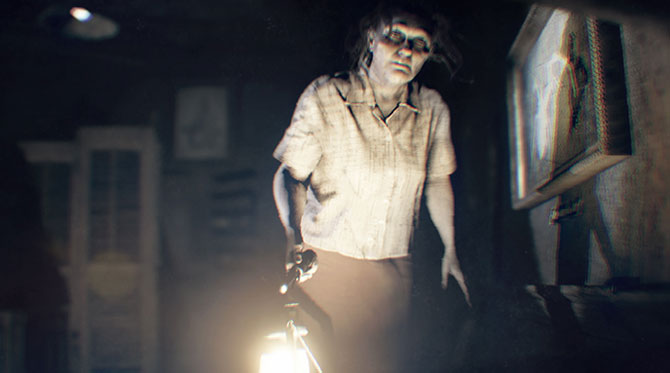 Resident Evil 7 is an upcoming horror survival game developed and published by Capcom. You will be playing as Ethan Winters, searching for his missing wife, Mia. The sStory is set approximately 4 years after the events of Resident Evil 6 in the fictional city of Dulvey, in the southern United States. You will have to solve different puzzle quests and manage your resources while fighting off dangerous and frightening enemies.

While exploring the game, you will find different VHS tapes of a film crew that went exploring the mysterious mansion. Those interactive tapes will reveal different facts about the story and even some secret passages. As you progress, you will learn much more about the mystery of the house and its inhabitants. The game is using the first person camera view. In horror games, first person perspective limits what you can and cannot see, making a highly claustrophobic feeling since there are a lot of tight corridors and little things that will scare you. On multiple occasions, there will be slight alterations in the environment as you pass through the same places again, making the atmosphere bizarre and tense. Lamps will start flickering, mannequins will start changing positions and many more things will surprise you.

The full version of Resident Evil 7 will be released on January 24th, on Playstation 4, Xbox One and PC.