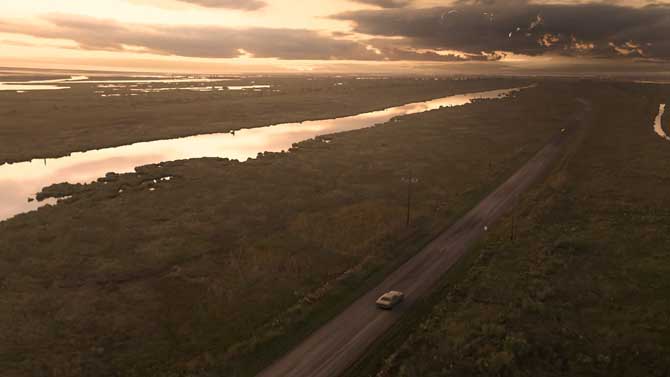 Purchase the Resident Evil 7 Biohazard Season Pass and get access to the following additional content as it is made available. All Season Pass content will be available by December 31, 2017.

Note: Season pass purchases cannot be cancelled, regardless of whether or not the included content has been downloaded.

Each of the banned footage segments will include two unique scenarios and an extra bonus mode included. We don’t have any more details for now, but we will keep you posted. Maybe the scenarios will change the way the story progresses, giving us a different experience, but in the same area. As for the bonus modes, maybe we can expect customization of the actual game in different parameters, such as unlimited ammo, more enemies and much more, making the Baker’s house a real playground.

Lastly, we will get an additional story episode. Hopefully, we will get even more scary story elements with a great narrative.If you are having second thoughts on the purchase, you should definitely download the game demo and get the feel for it. Explore the mystery behind the Baker family’s derelict plantation mansion. This time, you will be playing from a first-person perspective, while solving different puzzles and fighting horrific monsters in the house.

The Resident Evil 7 Biohazard release date is just behind the corner. PlayStation 4, Xbox One and PC users will get their hands on the game on January 24th.

NEXT POSTMass Effect: Andromeda Endings – How to get Best Ending