Through twenty years of Battlefield history, we witnessed many ups and only a few downs for this exceptional shooting franchise. Battlefield 1942, Battlefield: Bad Company 2, and Battlefield 3 were genuinely remarkable, groundbreaking games; Battlefield 4 was a great entry that suffered from disastrous launch, and Battlefield 1 and V were mostly competent games that lacked the spark of true greatness. The consensus is that Battlefield: Hardline was a single major flop for the series. It screwed too much with signature BF multiplayer, losing the true Battlefield identity in the process of devolving it for the Call of Duty audience. It’s mostly forgotten now and for a good reason. Right now, Battlefield 2042 is asking it to hold its beer.

The disaster that is Battlefield 2042 won’t fade from memory any time soon. This latest entry is terrible for the reasons that aren’t redeemable in the future, not without a significant overhaul of the entirety of its systems. Battlefield 4 launch was a horrid mess back in a day, but the game radiated great potential, realized after several months of heavy patching. Battlefield 2042 doesn’t radiate anything but clumsy, identityless despair. 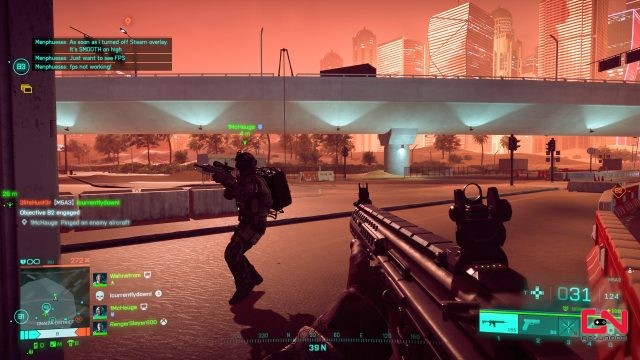 Where to start? From the limited modes at launch? Elimination of classes? Total lack of any optimization of the PC version? Permanent lag in Conquest mode? No server browser? No scoreboard or stats page? Lack of combat feedback? Overpowered vehicles? Overly long time to kill? Unremarkable maps? Maybe from the general feeling of sloppy, uninspired tiredness that permeates almost all its elements? This is a Battlefield game made by people who didn’t play previous games or have no appreciation for the series’ history. The lack of a single-player campaign won’t even qualify for the list of all that is wrong with it.

Don’t play it on PC 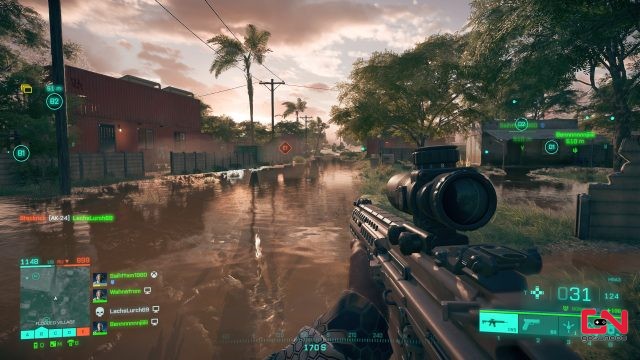 If you decide to play BF2042 on PC, drag, and lag will be the problems that will overshadow everything else. I had played the game on a reasonably capable rig equipped with Nvidia RTX 3080, and it struggled like hell at 1440p on a high preset. Lowering the resolution to 1080p and fiddling with the settings didn’t make much of a difference. Framerate drops were constant even on the low settings, not helped at all by the unexplainable lag that made my Conquest/Breakthrough sessions very unpleasant. Among other things, the lag prevented the normal use of lock-on launchers, which worked as intended only sporadically.

Like vehicles needed any extra help. They are comparatively faster than ever before, and some, like attack helicopters, were made much deadlier (the only exception is the jets, which are now somewhat useless). There is also an issue of removing the combat feedback, as shooting a vehicle only informs you whether you hit it or not, without indication of the damage.

They got rid of classes 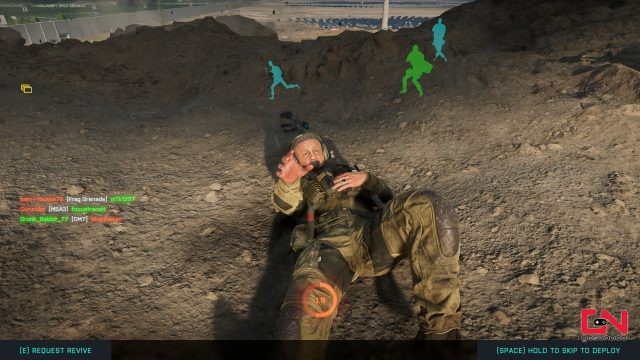 The real elephant in the conceptual room is the absence of classes. Historically, except for Battlefield 1, which had five classes, most Battlefield games were DEFINED by the holy quaternity of assault, medic, engineer, and scout. Now, they are all gone. Instead of them, we have different named specialists that can be equipped with any loadout, without mutually-exclusive stuff. Do you want a sniper that can launch anti-air missiles? No problem, guvnor! EA and Dice decided to liberally borrow from Call of Duty, the thing no one asked them to do. Each of those specialists offers one unique gadget or ability, but since both sides can freely pick and choose between them, it creates the potential for massive confusion during matches. 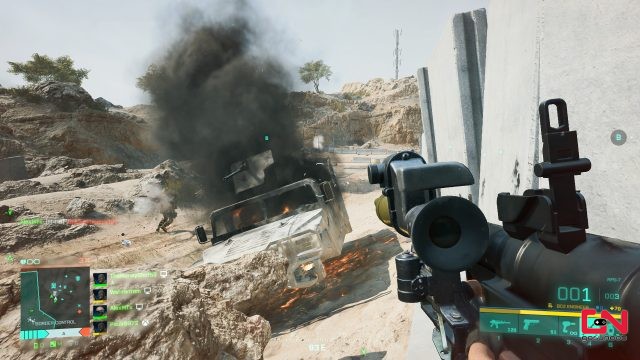 Game modes are my next gripe. The game is divided into three major parts – All-out War consists of Conquest and Breakthrough, Hazard Zone is a singular mode inspired by Hunt: Showdown and Escape from Tarkov, and Portal is a free-form mode that dabbles in the series past. So that’s it, thirteen maps, four main mods for sixty dollars, and the promise of the next content update in Q1 2022. On PC and new consoles, Conquest and Breakthrough have enormous maps tailored for 128 players. They are, frankly, too big and better suited for hard-core ARMA roleplaying than standard shooting multiplayer. None are remarkable and most feel like designed by some committee that was preoccupied with ticking the boxes instead of chasing inspiration.

In theory, Hazard Zone is interesting. It pits seven teams of four against each other and AI soldiers in the search for fallen satellites. You must retrieve their drives and extract them via helicopter, combatting AI and other players along the way. But you must work as a team and coordinate with others, an impossible task without built-in voice comms. Map pings are insufficient for debating tactics on the fly, of course, and typing is, well, so 1993. It would be infinitely better if it could be played solo or with a single partner.

I’m not even angry 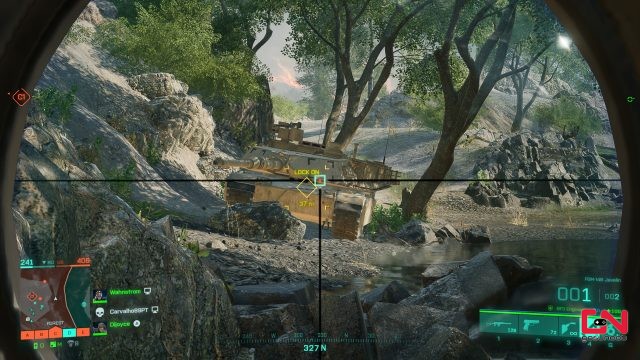 The only redeeming feature of Battlefield 2042 is the Portal mode. It answers the ancient call for official modding of the BF experience. But instead of proper mod tools, it provides Portal Experience Builder, a simple web construction kit that anyone can use to create or modify several maps and modes from Battlefield 1942, Battlefield: Bad Company 2, and Battlefield 3. Modified content is presented in the newest iteration of the Frostbite engine, giving the classics such as Rush on Arica Harbor from Bad Company 2 a fresh look. There is a server browser in Portal mode, so for instant, Battlefield 2042 almost feels like a good game. But the spell cannot last as nostalgia inevitably fades away as you feed it for a while.

I don’t know what void they were trying to fill with Battlefield 2042, but my oh my, they completely missed the point. The game is a half-assed, unoptimized mess that could have massively benefitted from one extra year of development. I’m not saying it would help it become an instant classic or even an above-average game, but now it will take a titanic effort to avoid it becoming the series’ true pariah.