World War 3 is a free2play multiplayer FPS that sits somewhere between the callous casualness of Call of Duty and the hard-core ruggedness of Rising Storm 2: Vietnam. Its chief attraction is the intriguing setting of modern-day global warfare involving contemporary nations. You will battle on authentic locations such as Warszaw, Berlin, Moscow, or South/North Korean DMZ, using legitimate, real-life weapons, many of which are having a gaming debut. It’s a far cry from Urzikstan/Kastovia fakery of CoD, exacerbated with fictional guns in its latest installment. World War 3 is a no-nonsense work of speculative fiction made by a small Polish studio that doesn’t really care about auto-censoring hyper-timidity plaguing mainstream western gaming. For that reason, I salute them. 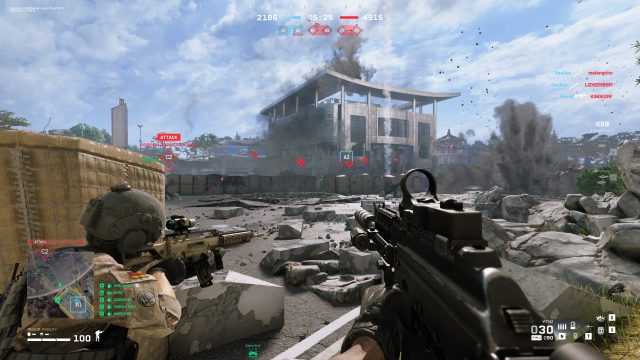 At the moment, World War 3 has only two modes – tactical operations and team deathmatch. The second one is self-explanatory and unremarkable, but the game’s true DNA lies in the first. Tactical Operations are similar to Conquest from Battlefield games, with few additions like tactical point strikes. This mode has vehicles, medium-sized maps optimized for 20 v 20, and squad-based (re)spawning.

Maps are stealing the show in Tactical Operations. Smolensk, Berlin, Warsaw, Polyarny, and others are incredibly detailed, offering plenty of outdoor and indoor spaces. Vehicles rule on the open but are easily countered by RPG infantry shooting from buildings, well-timed strikes, or landmines (and other vehicles, obviously). Point strikes are potent combat utility similar to killstreaks from the CoD universe. They vary from simple drone recon to deployable tanks, APCs, and drone helicopters, with lots of different artillery or airstrikes in between. You can launch those by investing points you earn by completing objectives and killing. Those are fast-ticking, so the point streaks are a common occurrence in every fight rather than a rare oddity. 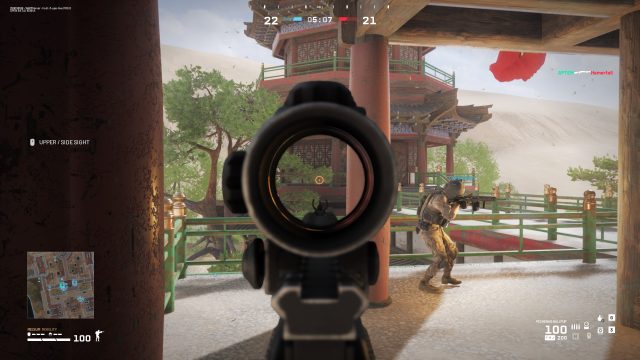 Team deathmatch maps, on the other hand, offer only a fraction of their TacOp counterparts’ real estate. There are only four of those with varying levels of quality. Moscow senate, for example, has a huge, underused open zone in the middle of a vast, circular corridor. Most fights in that map revolve around people running in circles and getting ambushed in corners. Warsaw Shopping Mall is too big and has far too many layers for a simple 10v10 team deathmatch; Berlin Backyards is mostly OK, and Gobi Temple works best simply because is tight and simple. Point streaks are disabled in Team deathmatch, and if you suck at killing, leveling up is far slower than playing TacOps. TDM mode feels like a placeholder, implemented at the last second just for the sake of having something, anything, besides Tactical Operations.

Both modes are class-based, although those “classes” only represent the default equipment loadout, useful for the initial reference. Nothing is preventing you from arming assault class with an SMG/RPG combo or putting a sniper rifle into the anti-tank category. Time to kill in WW3 is very short but to an extent dependent on armor loadout. Besides weapons, you can customize the level of armor protection for the body and head. Using kevlar, titanium, or steel plates you can adjust the penetration and blast resistance, altering the mobility at the same time. Encumbrance is realistically represented. If you clad yourself in ballistic steel from toe to forehead, you won’t be able to carry two long guns and run with the same speed as someone with the optimized load. This is a nice touch, completely absent from more casual military shooters. 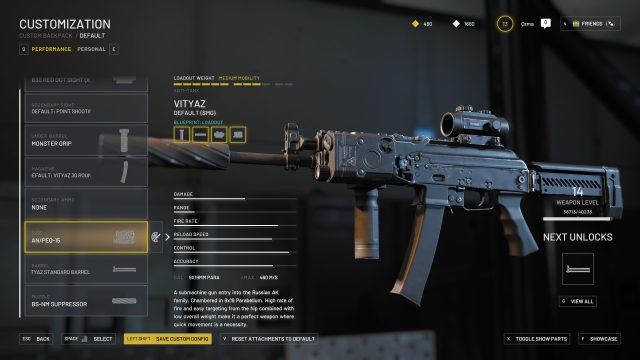 For some players, fake guns were a dealbreaker in Call of Duty: Modern Warfare 2 and Warzone 2.0. People often say that Activision sucks without being specific about it, but you can safely point out fake ass guns as the main argument for said suckage. Arsenal of World War 3 whole different story. It’s rich with real-life weapons, some of which are real novelties, never (or seldom) seen in games. The Assault rifle category offers most of those unique specimens. Polish Beryl 762, Russian AK-15, south Koran K2C1, and even Israeli Alpha, IMI’s experimental take on AK-47, are pure treats! At least for a gun nut like me.

World War 3 meta with weapon and attachment unlocks is long, rich, and somewhat grindy. Unlocking your first AK-based weapon can take ten hours or more, depending on your skill and the modes you play. Using every particular weapon levels it up, enabling the installment of various add-ons such as scopes, aiming lasers, and clips. In-game shop and season pass offer some shortcuts in that long process. Using real money, you can buy “blueprints”, non-modifiable/levelable weapons that bypass unlocking requirements, offering instantaneous bang for your buck. Can’t say that I like that, but at least, those purchased guns with specific add-ons can be obtained by persistent playing. 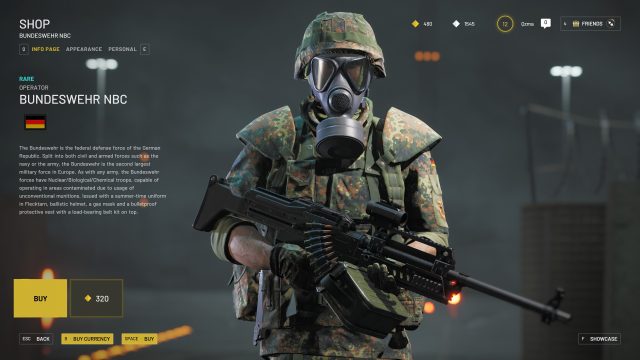 World War 3 is free, with an entirely optional battle pass offering cosmetics and few weapon shortcuts. So every potential player or reviewer has to factor in the zero money req before rendering the final verdict. That unbeatable price compensates for the current lack of content and the occasional bug, mostly related to the erratic behavior of vehicles.

If they fix the vehicles and add more maps and modes, World War 3 could have a future in a modern multiplayer FPS arena. In order to get properly noticed, developers need to step up with real-world battlefield connections. Some people argue that we are experiencing a prelude to real World War 3, so the game with the same name should go all in. Let the fur fly, devs, you got nothing to lose.