The Steam page for Rise of The Tomb Raider has been updated a few hours ago. It now contains the precise release date for the PC version of the game, as well as the minimum system requirements. 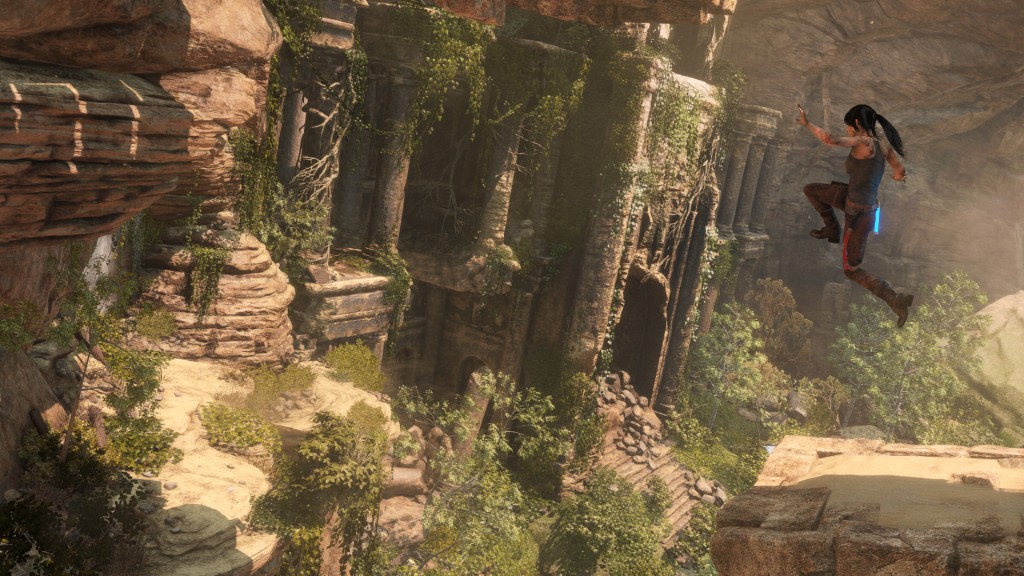 The game will launch on January 28th, with a price tag of $50. If you preorder, you’ll get the previous game for free, along with some knick-knacks (an outfit, a pistol skin and ancient Byzantine armor).