During a recent interview, Matt Stone and Trey Parker have confirmed that we’ll be able to pick a female protagonist in South Park: The Fractured But Whole. They also explained the reason why the previous game didn’t allow it. 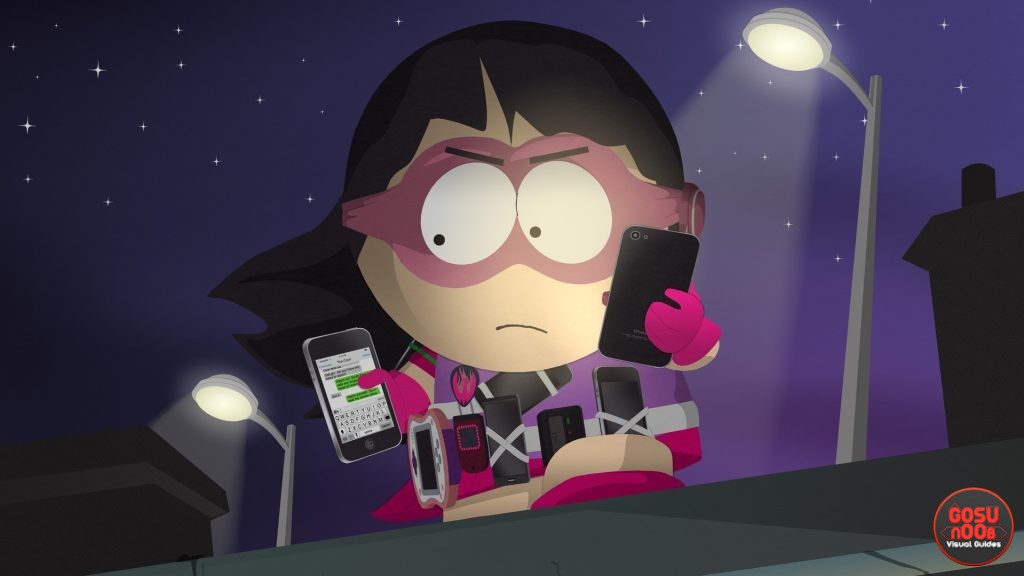 According to the two of them, they were already really deep into writing it when they realized letting players choose a girl for their character would go against a questline involving girls. The boys would need to react to the fact there’s a girl in their group, which would be tough to pull-off. So they scrapped the idea of a playable girl. This time around, though, they’re going to let players choose the gender of their character.

Another major difference is going to be the combat system. They’re turning away from the simple, turn-based style they had in the previous game, choosing a more dynamic approach. At least that’s what they say – we haven’t seen it in action yet.

South Park: The Fractured But Whole is expected to launch on December 6th, on PC, Playstation 4 and Xbox One. If you preorder it, you’ll receive a copy of the first game as a gift – although it may happen to be the censored version, depending on where you’re from.